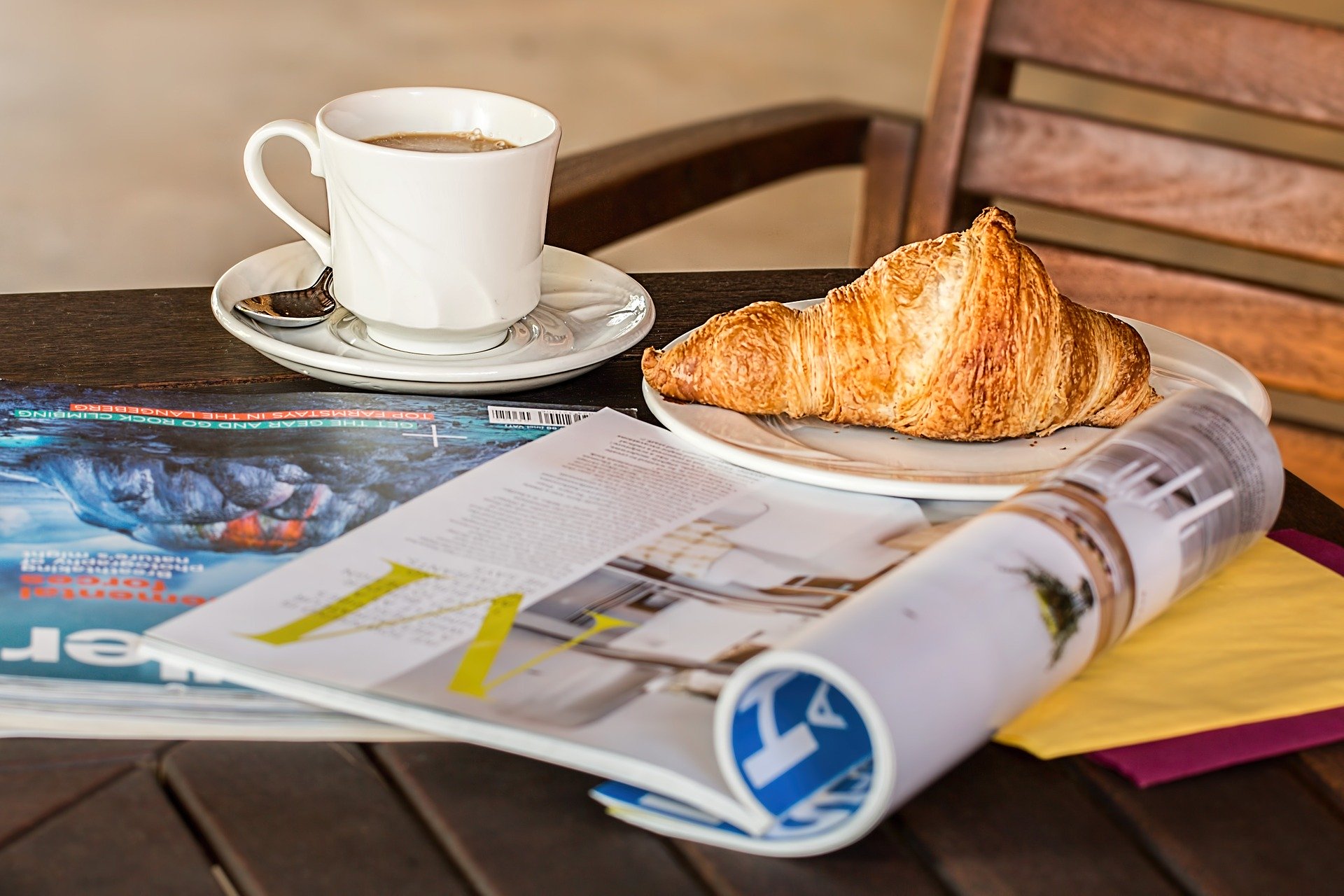 In yet another busy month for BlueSky PR, the team manages to secure over 100 pieces of coverage this month alone for just seven of our clients. Here are some of the highlights for August: