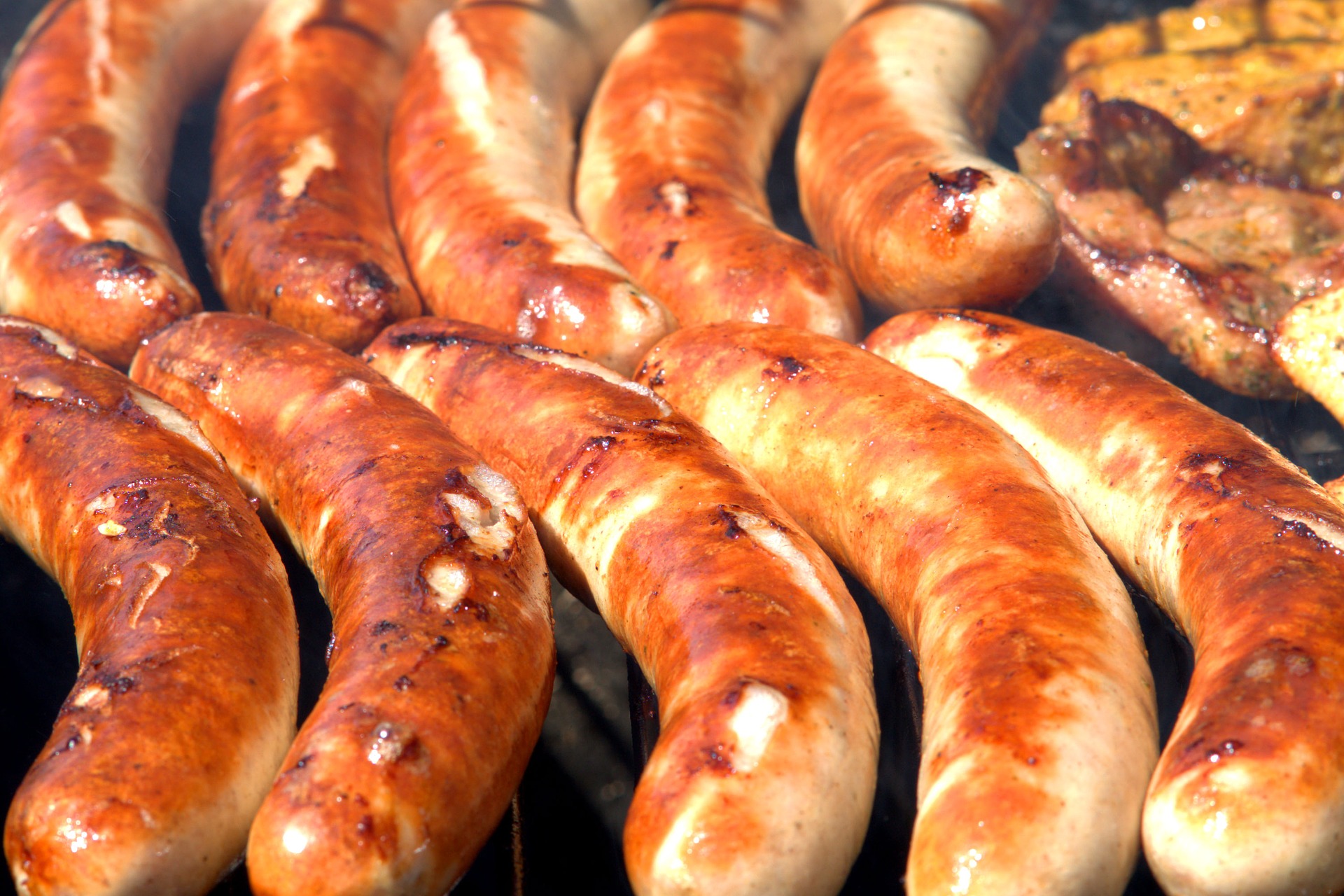 What the Heck? When PR stunts backfire

It’s been a nightmare month for Heck sausages. PR doesn’t get much worse than having #boycott[insertyourproductname] trend on Twitter, which is exactly what happened in the UK following a controversial decision by the Heck marketing team.

Heck invited Tory leadership candidate Boris Johnson to pose with their products in an ill-advised photoshoot earlier this month. The news first hit the internet when journalist Dave Higgens tweeted ‘Tory leadership hopeful @BorisJohnson says he is “insanely proud” to have “Boris Bangers” made in his honour as he visits @HeckFood in North Yorkshire’. But widespread circulation of the images didn’t start until last week. The stunt led to social media users accusing Heck of endorsing Boris, vowing to permanently remove Heck sausages from their shopping lists, and concluding their various expressions of outrage with the hashtag #boycottheck.

Lessons to be learnt

Whatever your own opinion, Boris Johnson is a controversial character at the best of times. But his current agenda is to say and do only what will appeal to the 160,000 strong Tory membership in order to be elected as leader. It’s not his priority to appeal to the masses so using him as an influencer for a mass consumer market seems immediately unwise. For context, 38% of the 160,000 Tory members are over 66 years old. More than half the total membership are over 55. They are (unsurprisingly) right wing, and 86% of them come from the top social class, described by market researchers as the ABC1 category.

Needless to say, this sample of people is not representative of the whole country, or the whole consumer base for Heck Sausages. So aligning the brand with Boris whilst he’s expressing views intended only to please this small group is bound to backfire.

On top of that, trying to capitalise on Brexit publicity at all is probably unwise. From a PR standpoint, engaging with press trends is often a good thing. Reacting to what’s going on in the news cycle makes your brand relevant and means your audience are much more likely to notice your message. However, as we all know, Brexit is an incredibly divisive topic. No matter which way you engage with it, a large percentage of your target audience will react negatively.

2) Social Media is not always your friend

Social media has the capacity to be an incredible marketing tool. But use it with care. It’s hard to fathom exactly why Heck thought using Boris Johnson for a PR stunt would be a good idea, but perhaps their marketers genuinely believed their consumer base would respond positively to the association. The problem is that a photoshoot posted on social media can take on a life of its own. Even if regular consumers of Heck products were not personally offended, the colossal backlash against the stunt online is likely to have had a negative effect on their opinion and potentially, their future buying habits. A twitter storm is never good for brand perception.

Heck has responded to claims that it supported Boris’ leadership bid by claiming that it also invited Jeremy Hunt to visit, and that it wanted to ask both candidates what Brexit meant for business. Unfortunately this response indicates that the Heck team have not given much consideration to their audience or their staff. 8/10 members of Heck’s staff are European and therefore facing uncertainty over the future of their jobs because of Brexit. So inviting two pro-Brexit Tory leadership hopefuls to pose jovially with sausages, seems somewhat insensitive.

Observer food critic Jay Rayner also questioned Heck’s defence, pointing to a piece he wrote in 2017 in which Heck founder Debbie Keeble said Brexit would be ‘cataclysmic’. Why now are they making ‘Boris Bangers’ in celebration of a Brexiteer?

Unfortunately for Heck, this PR move was badly planned from start to finish. A controversial stunt spiralled into a social media storm, and culminated in an ill-thought out response. In fairness to Heck, its name has made all the headlines this week. But the phrase ‘all publicity is good publicity’ doesn’t seem to apply in this case. So, let’s all learn from this; if you’re thinking about bizarrely slinging your product around the shoulders of a divisive politician this week, maybe think twice.

PR lessons from the life and times of Boris Johnson

Could good PR save Elon Musk?

It has been an interesting few weeks for Elon...

3 PR fails of the week

This last week has provided a lot of PR fails -...

0 thoughts on “What the Heck? When PR stunts backfire”