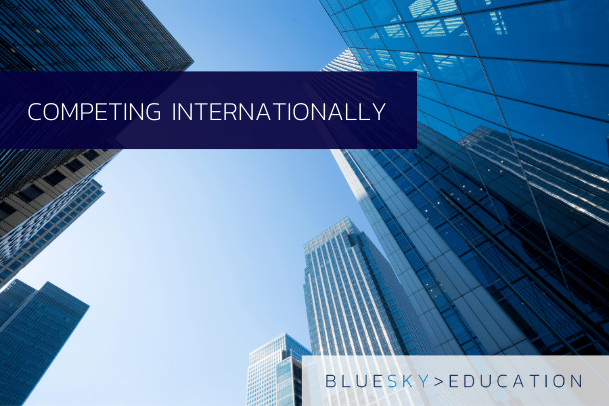 Deliveroo suffered one of the worst stock market debuts on record, seeing their shares drop by 30% on opening day, which wiped around £2 billion of their market value. According to Yahoo! Finance, their stock slumped a further 1.9% after opening on the second day.

A poor performance from a company that many, including the likes of Rishi Sunak, Britain’s Chancellor of the Exchequer, had previously backed to go down in history as a massive success story. Yet Will Shu, founder of the food delivery giant, has remained optimistic about his company’s future, as do countless others – and so they should. As many have noted, critics shouldn’t jump to write-off Deliveroo so quickly.

Nonetheless I think we can all agree that the last few days haven’t gone exactly how Shu and his colleagues at Deliveroo had hoped.

So, what do you do when your organisation doesn’t achieve the result(s) it was hoping for?

This question is particularly pertinent to the business education sector - which has an overwhelming number of rankings and special reports. It’s true, rarely does a month or two pass without a different business school league table being published. Whether it’s in the Financial Times, The Economist, U.S. News & World Report or Poets&Quants, these rankings can play a significant role in shaping public perception of your institution – and by public perception, I mean applicant and competitor perception.

These rankings pit schools against one another, evaluating their worth on a number of bases, from their value as an overall institution, to more specific elements such as individual programmes – MBA often being the most prominent. 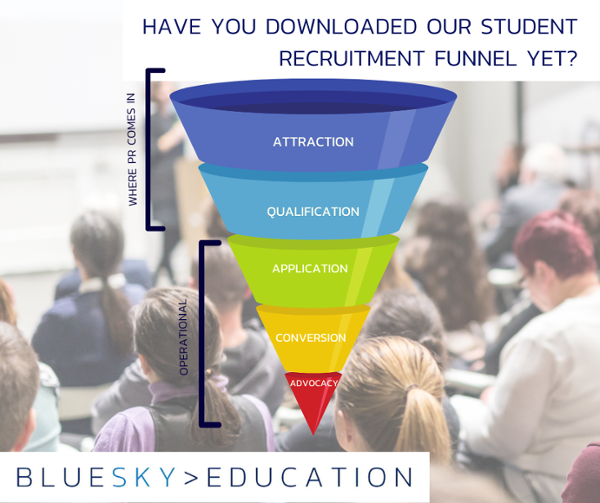 How should schools deal with ranking results that weren’t as good as they had hoped for?

For some schools, the first instinct when not achieving the position they were hoping for is to ignore the ranking all together. And, in some instances, that’s an understandable approach. But, the thing about media relations is you have to think about the big picture.

Schools often can’t simply pick and choose when they want to engage with a ranking, because people notice this. So, if one year you plaster your result all over your social media accounts, send out a press release, and look to secure interviews with the Dean around the result, and then the next year you act as though the ranking doesn’t exist, people will see through it. Worse still, you could end up drawing even more attention to the result and, frankly, your school could look petty.

So what to do:

It’s all about how you position the results. At the risk of being cliché, you need to look for the silver lining. Rankings are decided by how well your school performs in certain categories (these categories vary depending on the publication). So, while overall you may not have placed quite as highly as you may have hoped, look for smaller successes in specific groups. Did you rank higher for gender balance? Did you climb ‘X’ places for the number of international students you had on your MBA programme?

The point is – while you may not have achieved the overall result you wanted, there is always something still worth shouting about to your external stakeholders. And by doing this you’re able to downplay the elements you don’t want to talk about, while still being seen to engage with ranking as a whole.

As we saw with Deliveroo’s Shu, in the face of disappointment it’s important that you maintain an element of optimism about your future. Celebrate where you can and, most importantly, learn from your setbacks. If there are certain areas in which you dropped a few places, think about what you can do to bolster your future performances.

And remember, while you may not have placed where you wanted to in one ranking, it won’t write you off for others.

As mentioned at the start, rankings play a significant role in your public perception. How you choose to engage with results, particularly those that don’t live up to expectations, is critical. Prospective applicants look for more than just overall rankings positions. They want to know about other, more specific elements to your school and its programmes. So, if you do find yourself in a position where overall your institution hasn’t placed quite as highly as it had hoped, look for the silver lining, there’s always one. 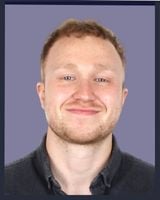 0 thoughts on “A lesson in dealing with poor performance”