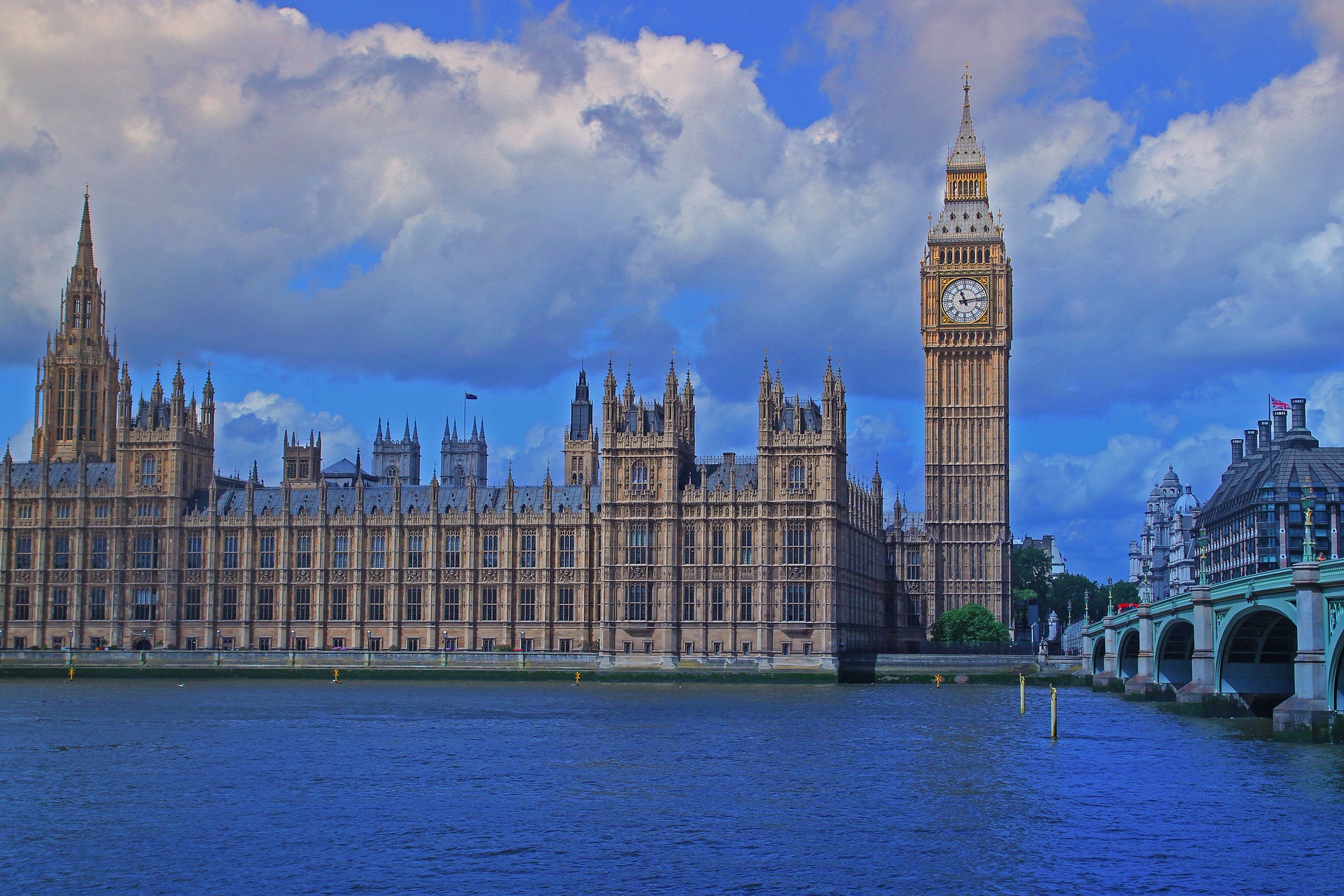 Public image and politics have always gone hand in hand. Think JFK ensuring he looked as sharp as possible in the 1960 presidential TV debates in which he overwhelming beat his opposition, Richard Nixon. Think Margaret Thatcher before her election in 1979, taking lessons with a speech coach to help lower her pitch and develop a calm, authoritative tone. Think Tony Blair, in 1994, hiring Alistair Campbellas his press secretary and spokesperson for the Labour party. All of these are examples of politicians taking steps to try and shape and control their own public image.

Fast forward to 2019 and the political environment is very different to the days of JFK, Thatcher or even Blair. Certainly, in the UK and the US, modern politics has become a lot more toxic – take members of the public abusing MPs that they don’t agree with outside the houses of parliament as a prime example of this.

Politics has slowly moved into an age of cultism and ideology – and this is the case for both sides of the political spectrum. The centre has almost disappeared, and with that party politics has also begun to disintegrate. The EU elections in the UK are a great example of this. The two, traditionally, most popular parties in the UK, Conservative and Labour, at the time of writing this piece, are not polling well in the EU elections. Why is this? Because neither has a strong specific ideological stand point.

One the other hand, The Brexit party, who are a completely new political group without even a manifesto, clearly stand for one end of the Brexit spectrum, whereas the Liberal Democrats, with their ‘Bollocks to Brexit’ slogan, clearly stand for the other end of this spectrum. And, at the time of writing, both make up the top two positions in polling.

And it is not just a pro-Brexit versus pro-Remain clash that is now occurring and shaping the political environment. It can also be seen to be a pro-Trump versus anti-Trump in the US, pro-immigrant versus anti-immigrant or pro-life versus pro-choice as we have seen in US states such as Alabama recently. The likelihood is if you believe in one of these ideologies, then you will also believe another. And these issues are not ones that people tend to flounder on. They are usually shaped by someone’s religion, culture or values, which are never likely to change.

Whilst when it comes to political scandals too, there are numerous examples of high-calibre politicians leading the debate on both sides whose popularity has not taken a hit despite being involved in a scandal. Take Donald Trump, President of the United States, who has been embroiled in countless scandals involving sexual harassment and links to collusion with Russia. Nigel Farage, leader of the Brexit party, has also been embroiled in numerous scandals including circulating lies in the Brexit referendum and being incriminated in the Cambridge Analytica data scandal. And Jeremy Corbyn, who has yet to convincingly denounce the high levels of anti-Semitism prevalent in his political party. Yet, all three are yet to lose much support from their followers despite being involved in substantial political scandals.

In recent times, we have also seen people from a non-political background, with little experience or credibility, but large mouths and social media followings, come to the furore of the political debate. A prime example of this is Tommy Robinson, the far-right political activist, who regularly features in a number of media outlets and has gained popularity in the political field purely because many share the same views as him – not because he is experienced or knowledgeable in his area. It seems as though it doesn’t matter to people how knowledgeable a person is, how credible they are, or whether they have a squeaky-clean public image. All that seems to be important is that the person you will be voting for is the one who shares the same constitutional beliefs and ideology as you, and shouts them the loudest and proudest.

So, would the techniques that JFK, Margaret Thatcher and Tony Blair used to shape their own public image, and make them look more likeable, credible and electable really work in today’s political age? Or, if we have moved into an age of people voting on their strong beliefs and ideology, with little ties to people, parties or proof, does this mean that no matter what, subtly attempting shape your own public image as a politician and change voters’ minds is now redundant in the new political age? Is it a case of ‘whoever shouts my views the loudest gets my vote’, regardless of what they are like as a person?

0 thoughts on “Is traditional public relations redundant in modern politics?”