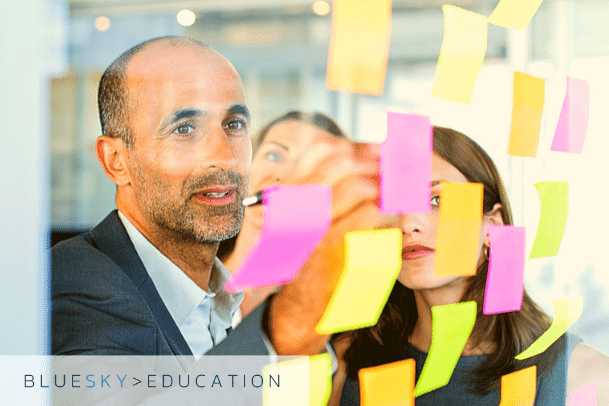 Who is the most followed on the Thinkers50 list?

When launched in 2001, Thinkers50 was the first-ever global ranking of management thinkers. Since then, it has published a new list every two years, and remains the premier ranking of its kind.

With the list of 2021 winners due to be revealed in November 2021 at the next Thinkers50 Awards Gala, we have looked at most recent list from 2019 and asked ourselves “how do these champions in management thinking perform on social media?” Specifically, we explored the followers for each Thinker on both Twitter and LinkedIn. Here is a table detailing our findings:

For Twitter, Seth Godin, Adam Grant, and Daniel Pink certainly stand out. With more than 700,000 Twitter followers, Seth is an American author with an incredibly successful blog called Seth’s Blog which is heavily promoted through his Twitter. He is also a serial entrepreneur, founding both Squidoo and Yoyodyne. Daniel Pink and Adam Grant both tweet to more than 400,000 Twitter followers. A recognised expert on the science of motivation and timing, as well as the author of six book on the topics, Daniel regularly retweets articles or posts he has thoughts on and shares these with his followers.

Adam Grant is a specialist in organisational psychology and studies how we can find motivation and meaning and lead more generous and creative lives. He regularly tweets useful facts and advice related to the working world.

This approach has also led to Adam boasting more than 3.7 million followers on LinkedIn. Adam’s most recent LinkedIn posts consist of screenshots of his own tweets demonstrating how content from one platform can be used perfectly well on another, with each of these posts regularly generating 1000s of comments and more than 50,000 reactions.

But far in the lead for followers, on both LinkedIn and Twitter, is Simon Sinek. A British-American author and inspirational speaker who teaches organisations and leaders how to inspire people, his work focuses on the capacity to inspire, identifying patterns to how people think, act, and communicate, and the environments in which people operate their best. Thanks to Simon’s visible presence on Twitter, tweeting at least every other day, he now boasts more than 800,000 followers on Twitter with a simple inspiring sentence regularly generating more than a thousand retweets.

Simon also posts regular videos on Twitter of himself which is a fantastic way to engage followers and potential followers as we are more likely to stop scrolling and watch a video. Simon also takes a similar approach with his more than 5 million followers on LinkedIn.

As a management thinker, why is it important to share your work, research, and media coverage on social media?

As an academic, expert, or thought leader, it is important to be active on social media as it allows potentially interested individuals to become acquainted with your work and research. Share posts about your research and your findings in a way that your followers can find interesting and engaging. After all, not everyone reads academic journals. As they share your posts about your work and research, it is then more likely to be seen by their followers who may then share the post with their followers, and so on.

It is also important to share any media coverage you feature in on social media, whether that’s op-ed articles, profile pieces, or broadcast media. This is because it allows your feature to reach far beyond just the audience of a publication. For example, many of your followers could potentially be interested in reading an article of yours in Forbes or profile piece on you in Poets&Quants, but might not frequent the publication, so won’t be aware unless you share it. If you make them aware of the coverage via social media, they can then share this with their followers, increasing the reach of the post and the number of people exposed to your article.

Sharing work or research findings on social media platforms also allows followers to engage with you in a more familiar, friendly, and casual way. Academic research can sometimes be difficult for non-academics to understand, especially if you expect them to read an academic research paper on it. However, sharing your findings in a Twitter or LinkedIn post, perhaps associated with a relevant news topic or alongside a video, can introduce the general public to your work in a way that’s easier for them to understand. 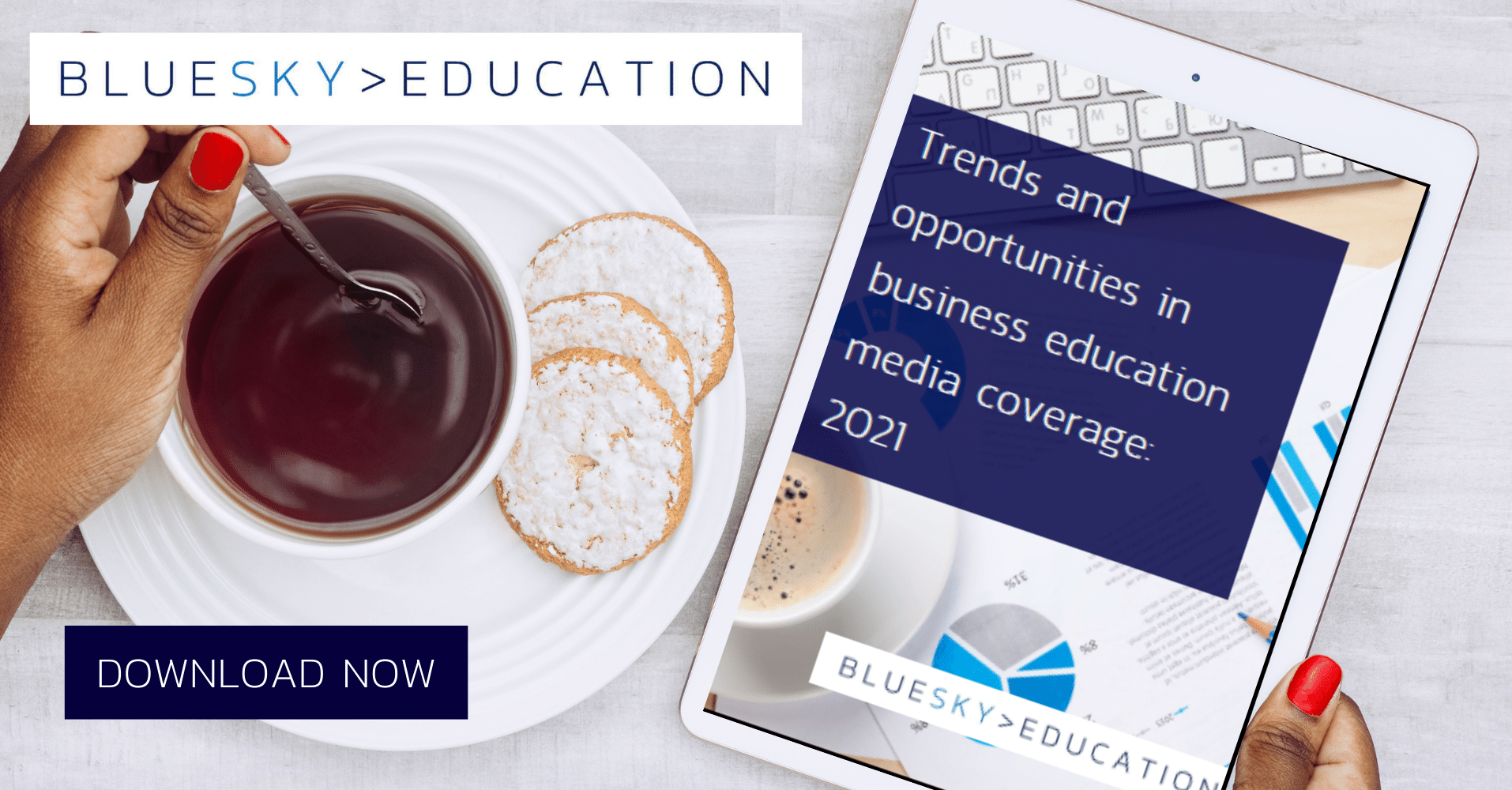 Is it time for your institution to get on the...

Why you should use social media to boost your PR engagement

Social media is an effective tool. Not only can...

0 thoughts on “Who is the most followed on the Thinkers50 list?”