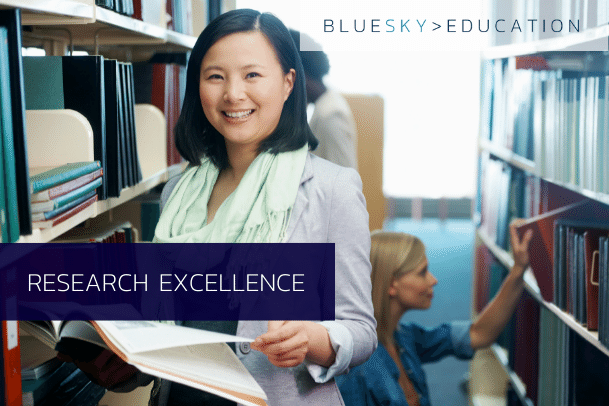 How PR for research supports an institution's REF submission

It is absolutely vital that academic research has impact, especially for the Research Excellence Framework, the system for assessing the quality of research in UK higher education institutions – and PR can help academics reach people who can use the insights to make real changes in society and companies.

Well popular media sources, such as mainstream news and social media, often discuss scientific findings originally reported in peer-reviewed papers published by academic journals. And for countless business schools and universities worldwide, the research that they produce defines them.

But there’s more to it than just boosting a business school or university’s profile. In fact, recent research, which analysed over 800 academic research papers suggests that the level of popular media coverage for a given paper is strongly linked to the attention it receives within the scientific community.

Using a metrics calculator, the researchers looked at the scores and compared this to the number of citations received over time and found that either the media are covering the papers with the most scientific impact, or those research papers that are receiving more attention in media such as mainstream news and social media, are cited more in peer-reviewed literature – it appears that the latter is more likely the reason.

So, whether you’re looking to engage students, increase awareness of your research, boost your REF submission or gain coverage for your department, engaging in public relations for your research will give you a competitive edge.

Various universities are now expected to present evidence on the social impact that their research has (for example, REF in the UK). No doubt, there is an added pressure on researchers to make their mark in both the scientific and non-scientific world.

In addition to funding allocation, the REF also provides accountability for public investment, so that the benefits of the research being undertaken can be demonstrated, and is significant in benchmarking information that will affect research reputation. There is a scoring on the impact of research – its effect on, change, or benefit to the economy, society, policy, culture and quality of life, which actually accounts for 25% of the assessment.

Building international academic collaborations is an imperative for every institution these days. PR can provide global exposure to institutes and foster academic tie-ups with foreign universities through student/faculty exchange programmes, international accreditation/degrees and research partnerships.

Increase the impact of research

In order to increase citations and research impact, research needs to be seen by the right people. Not only can the media bring research to the general, non-specialist public, it can also be a useful tool for getting ideas heard by other researchers. If you use an agency, PR can be focused on specialist and subject-specific publications, which are targeted primarily at those working within the right industry.

A strong correlation has been reported between media consumption and confidence in research and scientists. The positive perception of scientific research, in turn, could have a knock-on effect in terms of attracting people into the industry.

It may support researchers’ bids for future funding

Funders could be influenced by the ‘media profile’ of the researcher when considering an application. The ripple effect that media coverage can have on generating support for future funding is often cited as a key motivator for research communications.

Giving back to society

In an age of ‘fake news’ where everyone can share their story on social media, the need for evidence and an expert voice is more important than ever before. In the case of publicly funded research, media coverage provides a key channel to inform people of the results of research they indirectly support.

In fact, when the pandemic triggered a stay-at-home policy for millions of workers, that significantly impacted media consumption. Suddenly people had more time at home and they needed a voice of reason from academics and experts alike as the world went into turmoil.

As we know business schools and universities are as keen for the research emerging from their institution to make an impact as their researchers are, and have their own challenging targets to reach in these areas.

Popularising and wider dissemination of academics’ research is very important from the business school and university point of view, because it shows they have great academics working there and that they are doing interesting research, this creates a snowball effect of success.

So, it’s pretty essential that your institute's research is highlighted to as many people as possible, for many reasons. Luckily, we’re here to help with that. 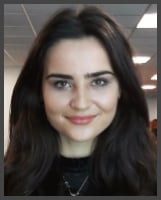