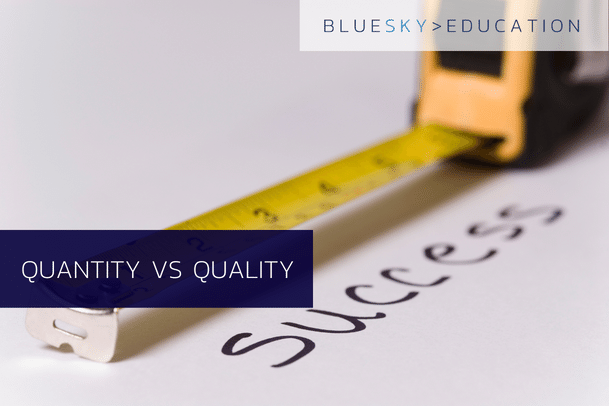 Why PR shouldn’t be judged by the volume of coverage

When reporting back to your Dean or senior leaders, would you rather show them 20 individual pieces of PR coverage you’ve gained, or five? Naturally, you’re always going to say 20. Of course, the higher the number of coverage, surely the better the value for your client? But, is that always the case?

PR pros have historically struggled to find a way to evaluate the success or value of their work. It has always been hard to judge – and though methods such as AVE, coverage views and backlinks to websites have been used by some, it is still difficult to highlight the exact value of your media coverage, especially to stakeholders who do not have a background in communications.

Many may look purely at the number of hits you’ve got – is 20 hits good ROI for their project? Whilst others may look at the publications you’ve appeared in – is Forbes, the Financial Times and the Guardian great value for money? 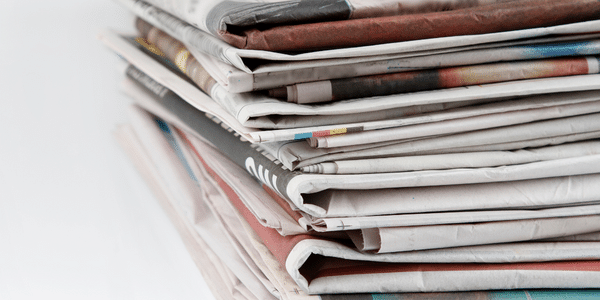 When you think about it, not every single piece of media coverage actually has the same impact or value. This is why when reporting coverage results, it is important to delve a little deeper than just the volume of PR coverage you’ve obtained. There are a number of key ways you can identify the value of PR, without simply using the quantity of hits to showcase to stakeholders. 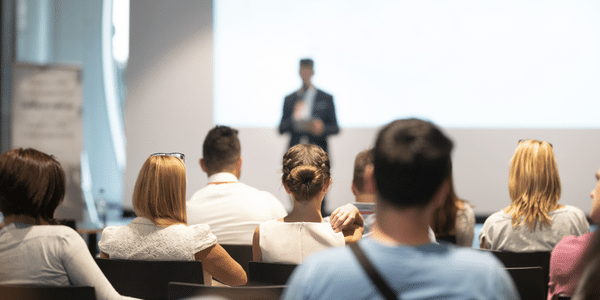 Is there is a more important element to PR than knowing your target audience? At the end of the day, communications teams are hired to tell the right things to the right people. And if you’re telling the right messages to the wrong people, all your efforts are pretty much redundant. There’s no point highlighting a piece of research that impacts the finance industry to a publication whose audience is solely those who work as medical doctors, and vice versa.

That is why taking the time and effort to research what your senior leaders or key stakeholders want from their media coverage, who their key target publications and audiences are, and the key messages they want to portray, will bring much more value to them. This will allow PR professionals to focus on the media opportunities that will really benefit the institution and have an actual impact in helping them reach their desired outcomes from PR – as opposed to just simply being seen in a lot of outlets.

Get your messaging right?

In fact, a well-earned piece of coverage where your institution is visibly prominent and portrays their key messages to a targeted publication is much better coverage than a passing mention in lots of outlets which are not key publications or aimed at your targeted audience. 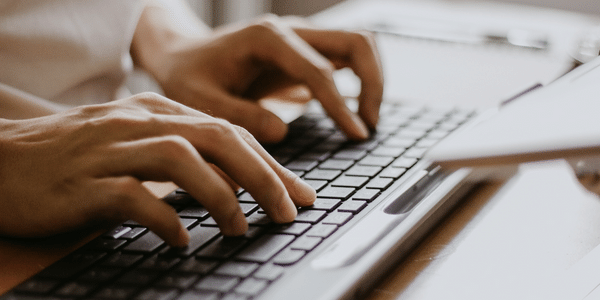 Ensure you get your say

Positive media coverage in a key publication is the aim, that’s for sure, but there are some ways that you can ensure that that mention in the Guardian could turn into a longer comment, or that quote in the Financial Times could turn into the lead quote in the piece. How can you do so? By ensuring your spokespeople bring exactly what the journalist wants to the table. Whether that’s providing knowledge insight, data points that can be used or even being slightly controversial, offering interesting quotes and opinions – you sometimes have to offer something others can’t to secure the best coverage.

This might also involve working with trade press, instead of national and international outlets, so that your messages can have more prominence in the piece. It is much more valuable for an institution to have a smaller-scale visibility in the exactly the right places, with key readerships, as opposed to vast visibility in the wrong places.

Whether it be ensuring that your messages are hitting the specific, relevant audiences, ensuring that your key messages are being shown clearly in a piece, or delivering a large contribution to an article, all can contribute to hitting those quality pieces of coverage, as opposed to high-quantity, lower-value pieces. Looking into this in much more detail is a fantastic way to showcase greater value to stakeholders and is just more proof that money is being well spent on PR, isn’t it? Quality is sometimes better than quantity. 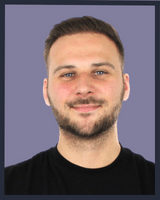 Peter achieves prominence for clients across a breadth and depth of significant publications, from trade specific media like International Finance Magazine and QS TopMBA, to national and international goliaths such as Handelsblatt, Le Monde, US News and World Report, and the Financial Times. He also writes under his own name for key publications such as HRZone, Medium and Data Driven Investor. 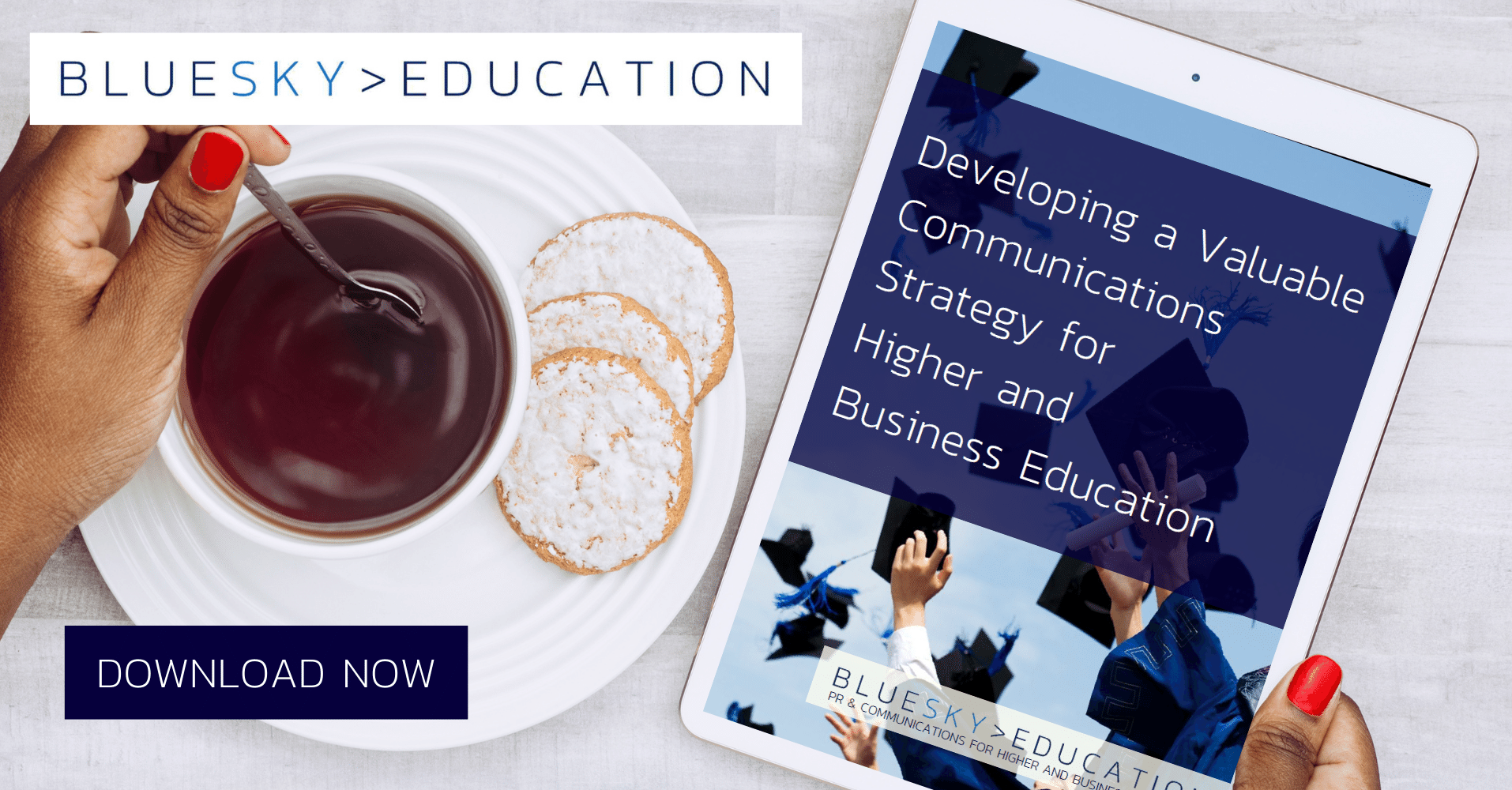