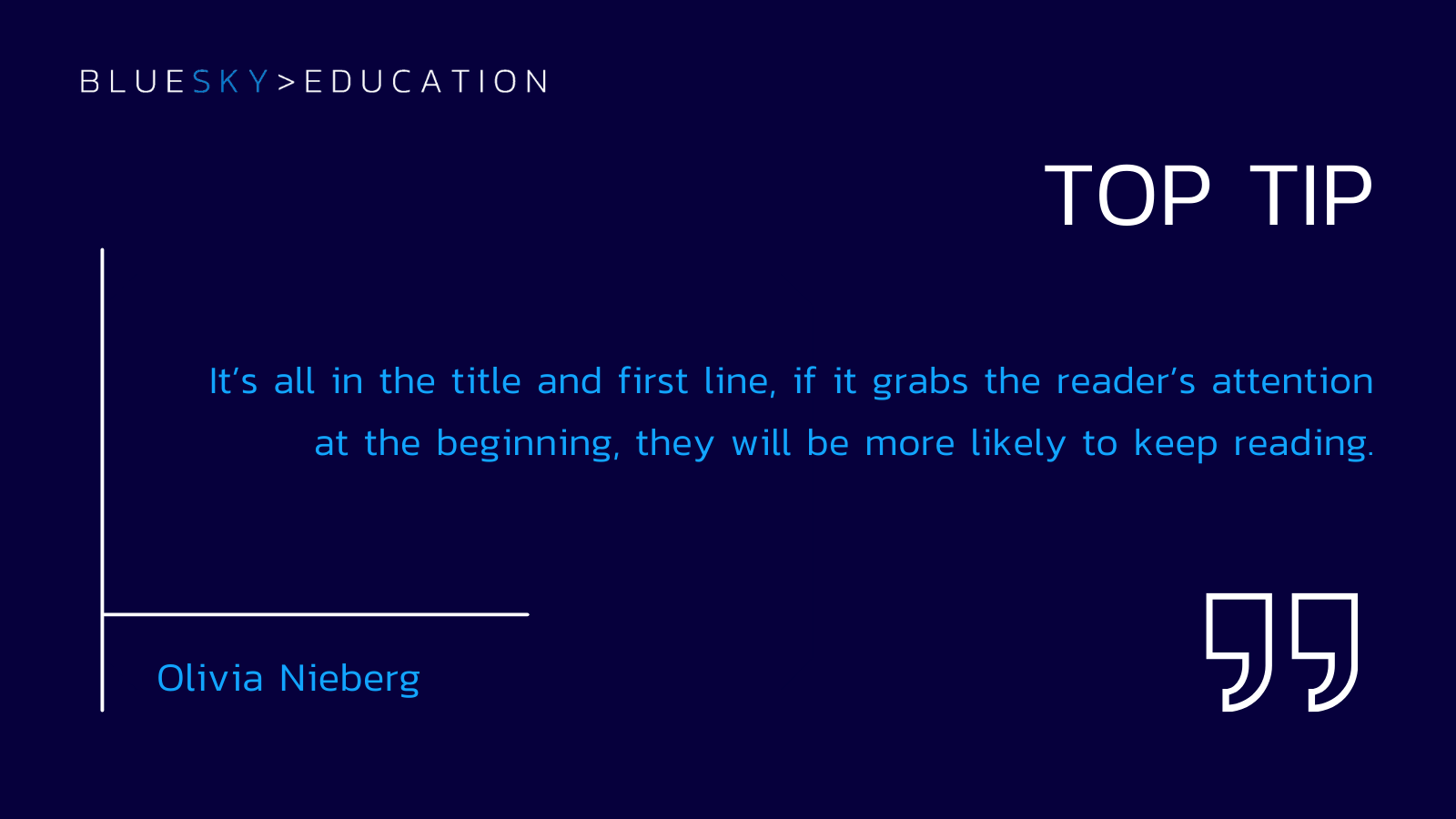 A press release is a vital tool when working in PR or comms for a university or business school. It is a great way to disseminate information quickly to a large number of people, whether that’s new or interesting research from your institution or information on new programmes that you want to share with journalists.

A good press release is one which results in further media coverage. Some journalists might simply take a press release and publish it word-for-word, while others might contact you to find out more about the topic of the press release; perhaps they are looking for a copy of the research paper or to speak with the academics involved. This can lead to a larger, more detailed piece of exclusive coverage.

But the most successful – the holy grail of press releases – are the ones which go viral. Although this word throughout the pandemic has invoked more negative connotations, ‘viral’ when it comes to media refers to any content which is widely shared and covered online in a vast number of places. For example, news on a school’s use of hologram lecture technology resulting in coverage in no less than 300 difference publications.

Even if your press release is highly topical, intriguing, and is released at just the right time, there is an element of luck involved in whether it goes viral. You can give it the best chance by following this advice but remember, a press release which results in two pieces of in-depth coverage in top-tier media is still a huge success and advantageous to increasing your institution’s media profile. When it comes to curating a successful press release, we spoke with PR consultants from the BlueSky Education team to find out what advice and top tips they could share:

The title or headline of your press release is the first thing a journalist will see and Olivia Nieberg believes this is where the secret lies, “It’s all in the title and first line, if it grabs the reader’s attention at the beginning, they will be more likely to keep reading.” The best thing to do is pull out the most interesting or shocking finding from the research and include this in the title.

Jonny Stone agrees on the importance of the title and adds further that including certain information will make it more enticing to readers, “As much as possible, try to use statistics. They are always attention-grabbing in a headline.” Related to statistics, readers tend to be drawn to numbers. For example, instead of simply using the title “how to lead a team while working from home” try something like “5 tips for leading a team working from home” instead.

Then we move on to the actual content of the press release. When describing the findings of your research or details of your new programme, be mindful of the language you are using. Kate Mowbray’s advice is to “get rid of over-academic jargon and waffle.” Most journalists won’t have an academic-level knowledge in every topic - whether finance, management, or sustainability - and neither will their readers, so it’s best to use language that can be easily understood by a general audience.

If you are struggling with knowing where to start with a press release, an incredibly useful tip comes from Katie Hurley, “Write as if you’re having a conversation with someone. Doing this ensures that your release is short and to the point, making it more likely that journalists will read it.” When it comes to the length of a press release, it truly is quality over quantity. My tip is to keep the length to around 300-400 words, and definitely try and keep it to one page. Journalists are busy people and don’t have time to be reading pages and pages of content. They might refuse to read your press release in the first place if they see that it is too long.

As mentioned before, using statistics is a great way to grab attention, but not just in the headline. Using numbers or statistics can provide a visual for the reader. For example, if a press release about CEO demographic research mentions that “90% of Fortune 500 CEOs are male” then this conjures an easily understood image in the journalist’s mind and provides an angle that they can use in an article.

As well as including important details in the content of your release, you should also intersperse it with quotes from an expert. If the release is about a piece of research, you could pull out a quote from the main research to include in the text or speak with the researchers themselves to generate a new quote, perhaps detailing why it was important to conduct the research or what the findings mean for real-world application.

However, although an expert quote is highly beneficial, don’t cram the text with them; one is often enough. In fact, Stephanie Mullins says, “One spokesperson with a sharp quote that adds real flavour and personality to the press release is perfect.”

Although you can never guarantee whether a press release goes viral or not, following these aforementioned tips and advice can help to ensure that your release is well-written and something which a journalist will take their time to read and publish, helping you to reach your target audiences.

To learn more about how to write a top press release, check out Katie Hurley’s reels on the topic or get in touch for more information. 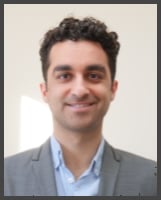 Writing for media can be a challenging task. It...

Top tips for a successful pitch

A more personalised and targeted method of...

Barely a month goes by without a media league...

Every PR professional welcomes the opportunity...

0 thoughts on “Top tips for creating a viral press release”