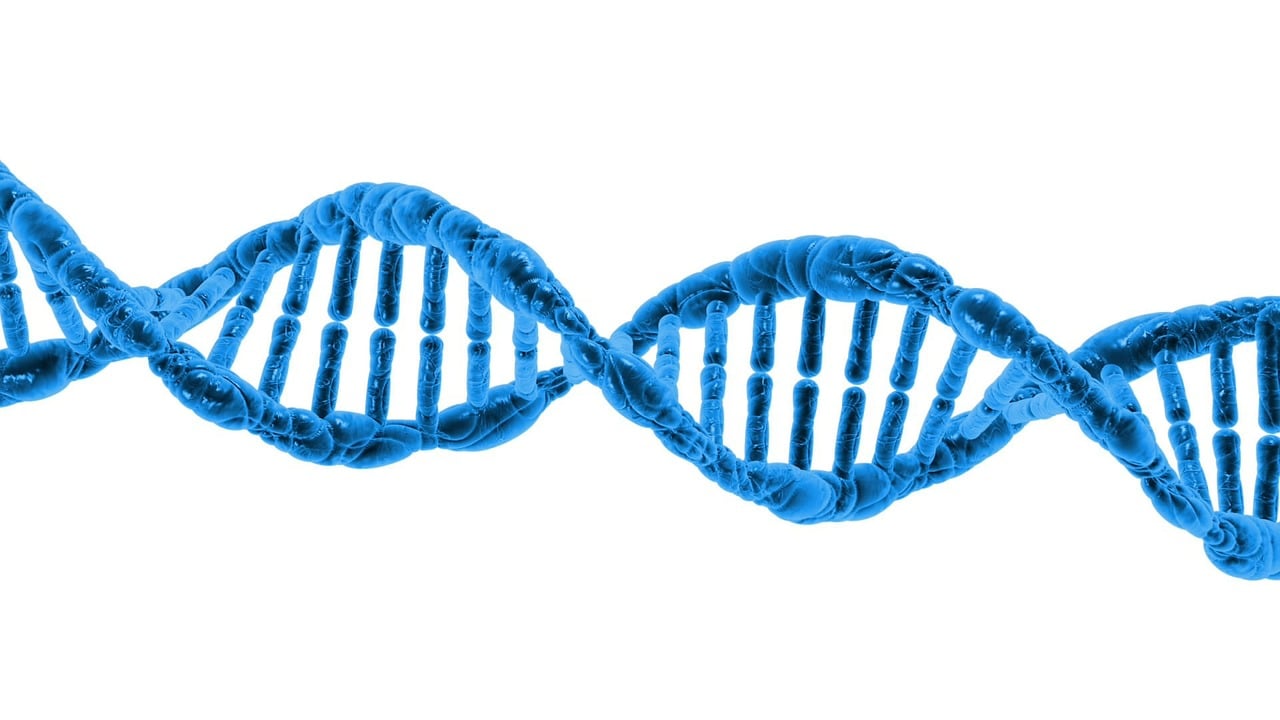 How to structure a press release based on academic research

So, how can business schools and professors promote their impactful academic research, so that they become synonymous with having industry-leading researchers?

Currently, many business schools simply upload the research to their news site, or professors upload this to Research Gate and maybe post a LinkedIn article on their findings. Although this may make waves with their peers and those within their tight-knit communities, this is nowhere near the level of promotion needed to truly make an impact on the researchers industry, or a wider more general audience. The best way to publicise interesting research findings to a large and wide audience is promoting this via specific, relevant and targeted media outlets.

The main focal point of a press release on academic research should be the interesting and outstanding finding from the research paper. This finding should be significant, and something that catches the eye of a journalist or reader straight away. This finding, should be summarised in the headline, in a short and snappy way, and then described in more detail in the first line of the press release so that readers are aware of exactly what is interesting and significant about the professor’s research.

Who, why and how?

The second section of the release should answer the questions who, why and how. Firstly, to answer who, you should include a short sentence explaining exactly who the researchers are, their role as a professor, and also the institutions they come from. If the professor is well-known in their industry, this of course gives their research much more clout, whilst including their role as a professor shows that they are experts in their specific industry, and an institution that is also well-known will legitimise a piece of research even further.

The press release should include quotes from the key researchers on the project that really delve into the reasons as to why they think they found these results. These should be detailed and offer soundbite quotes which really bring something new to the debate around the release, and not just gloss over the findings of the research. These quotes should offer an insightful explanation behind the research findings, outline factors that may have an impact on this finding and explain exactly why this is the case.

Finally, the press release should finish with a more general summary on what exactly these research findings mean for the wider industry and those involved within it. Whether this is impact on management practices for instance, or the work of HR Directors, or how CEOs should act, then this ending should put the research findings in a wider context. This will not only highlight the importance of the research findings, but also make them even more credible. 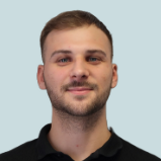