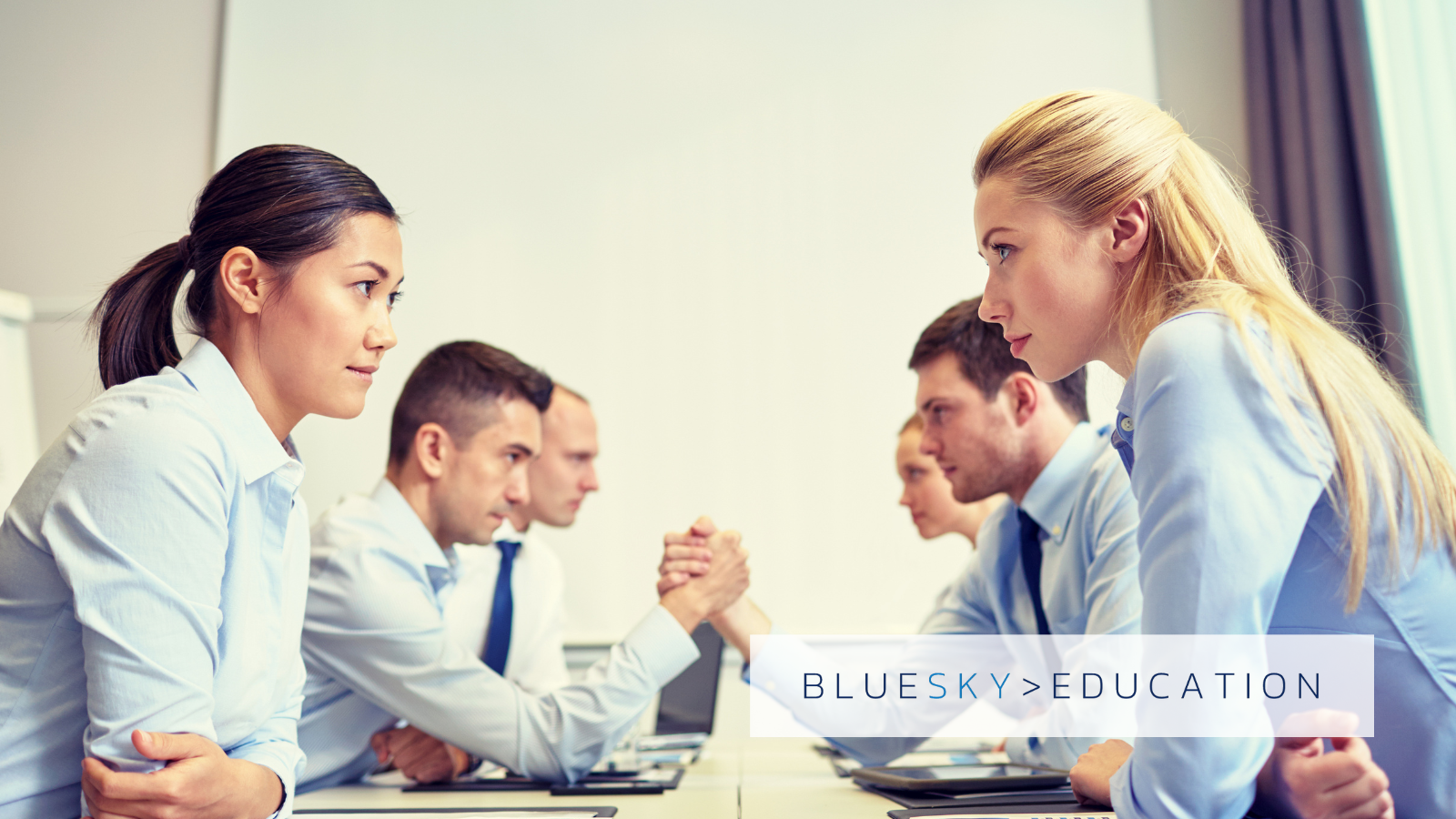 PR features in a lot of movies and TV shows, albeit in a dramatized and sometimes inaccurate way; Scandal, Sex and the City, and House of Cards all portraying various aspects of PR in a way that shapes what the general public think PR actually is. In fact, when I tell my friends that I work in Public Relations and what that involves, I am often met with responses similar to the following:

“Like in Mad Men? I thought that’s what advertising is for”

PR is often compared to these other sectors or entirely mistaken for them.

In 2012, the Public Relations Society of America held a competition where the public voted on what the definition for PR should be. The winning definition was:

“A strategic communication process that builds mutually beneficial relationships between organisations and the public.”

It is the responsibility of PR to ensure that the reputation of a company remains intact, and that the company or organisation they are working with has an image that is positive in the minds of the public. Therefore, PR differs from marketing, propaganda, and publicity in a number of ways which I will outline here: 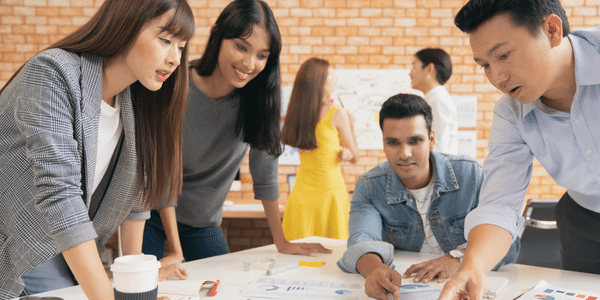 The main function of publicity is to draw attention of the media towards the products or services of a company or organisation whether that’s as news coverage, feature articles, or blogs. These are all used in PR; in the higher education world we use alumni, faculty, and academic research in articles to generate publicity for an institution.

The difference between the two comes when looking at the end goal of each; publicity does not attempt to sway public opinion in any specific direction. It simply draws the attention of the public towards something. PR, on the other hand, specifically attempts to form and maintain positive opinions, and when this is done wrong it can have disastrous effects. In regards to higher education PR, we want a potential student to read an article featuring an amazing university graduate and think to themselves ‘hmm, maybe I should study there.’

So, contrary to popular belief, there is such a thing as bad publicity. 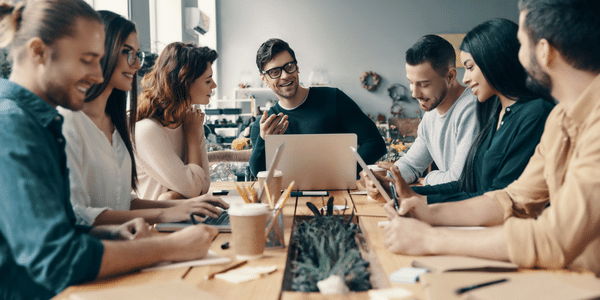 Marketing is a management process, concerned with the buying and selling of products and services. Product designing, warehousing, packaging, advertising, branding, selling, and pricing are all part of marketing activities. Essentially, marketing involves everything that a company does to gain and retain customers.

PR is focused on reputation management through generating positive media coverage to influence public opinion. PR is about maintaining positive relationships with anyone who has an interest in the organisation, covering a broader audience than marketing across customers, media, employees, and stakeholders. It’s not about selling a product, but influencing opinion.

The two largely differ in their goals. Marketing aims to reach customers and make them think, believe, or do some kind of sales focused action; it is about selling a product or service. PR is more about ‘selling’ a company or organisation through positively managing public perception.

Also, PR involves third party endorsements; we are passing research and stories onto journalist which they include in their work as they find them genuinely interesting. They are not being paid by us for any features, unlike in marketing. This makes PR more genuine and authentic than any of the sectors it is compared to. 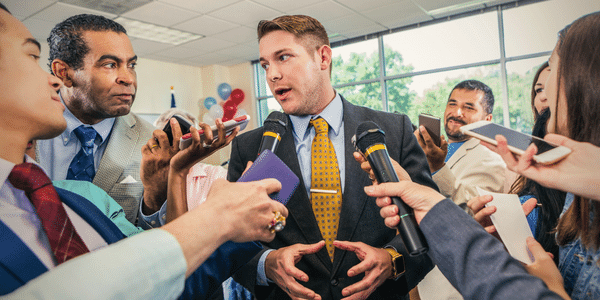 Propaganda and PR can be viewed as quite similar in a number of ways: they both aim to shape perceptions and influence public opinion, both use mass media, and both are directed at specific audiences. The end result for both is to get people to take some sort of action.

The biggest difference, and most important, is the truth of the messages. Propaganda uses bias, half-truths, misinformation, and fear to influence the public’s attitude toward an ideal, cause, or political agenda. Propaganda aims to create a sense of us against them – you vs. the other.

PR uses facts, which can be checked. PR relies on logic and sometimes emotion to spread information between an organisation or individual and its public. The use of verifiable facts are important when pitching to a journalist or sending out a press release, as incorrect information can impact your credibility with journalists.

So, when it comes to marketing, publicity, propaganda and PR, it can be said that they do share similarities, especially with publicity being part of the larger process of PR.

However, don’t forget that there are some very important and integral differences between them.

Kyle is experienced in working with leading institutions in far-flung corners of the globe, from London to Kazakhstan. His client list features the likes of the London School of Economics’ Department of Management, ESMT Berlin, BI Norwegian Business School, Nazarbayev University, and many more around the globe.

A guide to ghost-writing

Ghost-writing involves writing an article or...

0 thoughts on “Public Relations vs. Propaganda, Marketing, and Publicity”