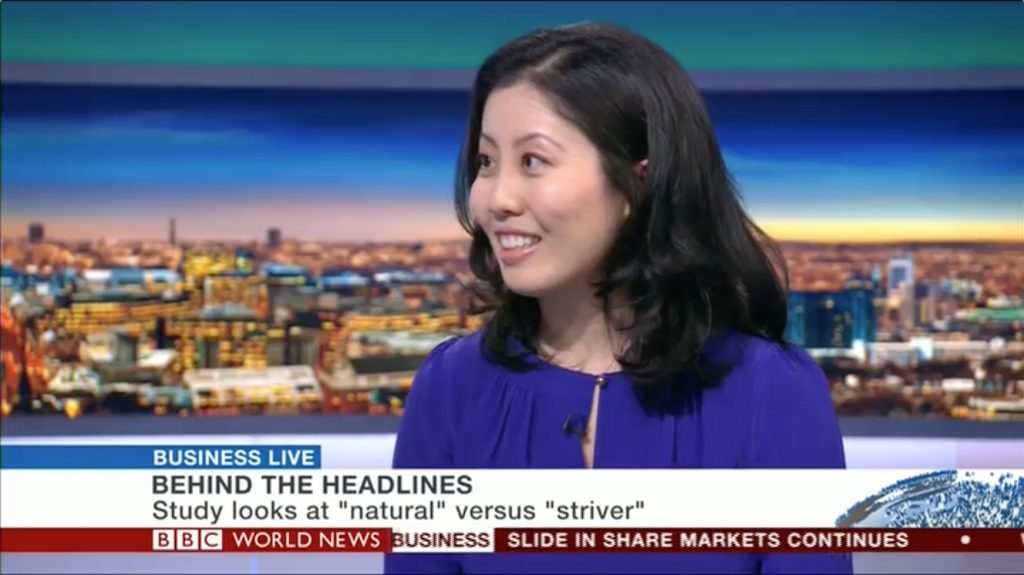 Best research in the media 2016

From how to improve online dating success – top tip: forget the anonymity feature – to how to navigate retirement, 2016 was a varied year in the world of press releases and pitches for our clients here at BlueSky Education.  As another year ended, I looked back on the research I worked on during the past 12 months and highlighted some of my favourites.

This time last year, I worked on studies into ways to tackle obesity through increasing intake of pulses, such as lentils and beans, and why handsome men might struggle to get jobs.  In fact, UCL School of Management’s Chia-Jung Tsay’s (pictured) study into how male attractiveness affects hiring went viral.  We hit The Telegraph, The Daily Mail, The Sun, The Guardian, Irish Times, and many more – all because she found that handsome men might be seen as competition at work, so managers might not hire them.

Then there were some fantastic papers into why radiotherapy hurts your skin, how networking pros mimic chameleons, and the development of an e-nose that diagnoses a rare form of lung disease.

The same institution who developed the e-nose, Université Paris-Saclay, also sent us a paper on why girls need to be more competitive in order to address the gender gap. Since I’m a big advocate of fairness and equality, research papers like this are a highlight of my job.

Professors José de Sousa and Guillaume Hollard had studied more than three million games of chess from 154 countries to find that in games with comparatively equal opponents – same in age, nationality, and ranking – women were more likely to lose against men.

In suggesting that psychological reasons were behind these findings, the researchers wanted to encourage us to write about how boys and girls view competition – teaching girls to be more competitive, and boys to be less.

Corresponding with the Université Paris-Saclay study, another school we work with found that competitive workplaces hold women back.  Assistant Professor Sun Young Lee of the UCL School of Management found that while men view competition and hierarchy as a natural and accepted part of life, female peer culture is the opposite, valuing harmony.

Research like this is great to promote, hitting popular topics in the news with academics who are willing to speak about their work and suggest what we can do to help make our society better.

That’s one of the reasons why I’ve enjoyed working on studies like those that indicate that the best job descriptions don’t fully define roles – so people have the room to shape effective and enjoyable jobs – and how airports can reduce delays.

Much of our work looks at the way things have developed into what they are today.  Ian Hawkings, Head of the Education practice here, says his favourite piece was from Professor Joonas Rokka at emlyon business school on how Champagne has been marketed.

“From its humble beginnings back in around 500AD,” he said, “when wool merchants in the Champagne region in France gave it as a gift to tempt customers, to how it gained popularity and became the symbol of wealth and celebration due to the tradition of serving it in Reims at the coronation of French kings, right through to the myth of how Champagne was invented by a Benedictine monk called Dom Perrignon – which was actually just a marketing ploy by Moet & Chandon devised in the 1930’s in the face of competition from producers in Italy, Germany and Spain.”

Now we wait to see what 2017 has in the laboratories and research files ready for us.

Contact the BlueSky team now to discuss the best approach to achieving press coverage for your research. 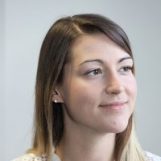