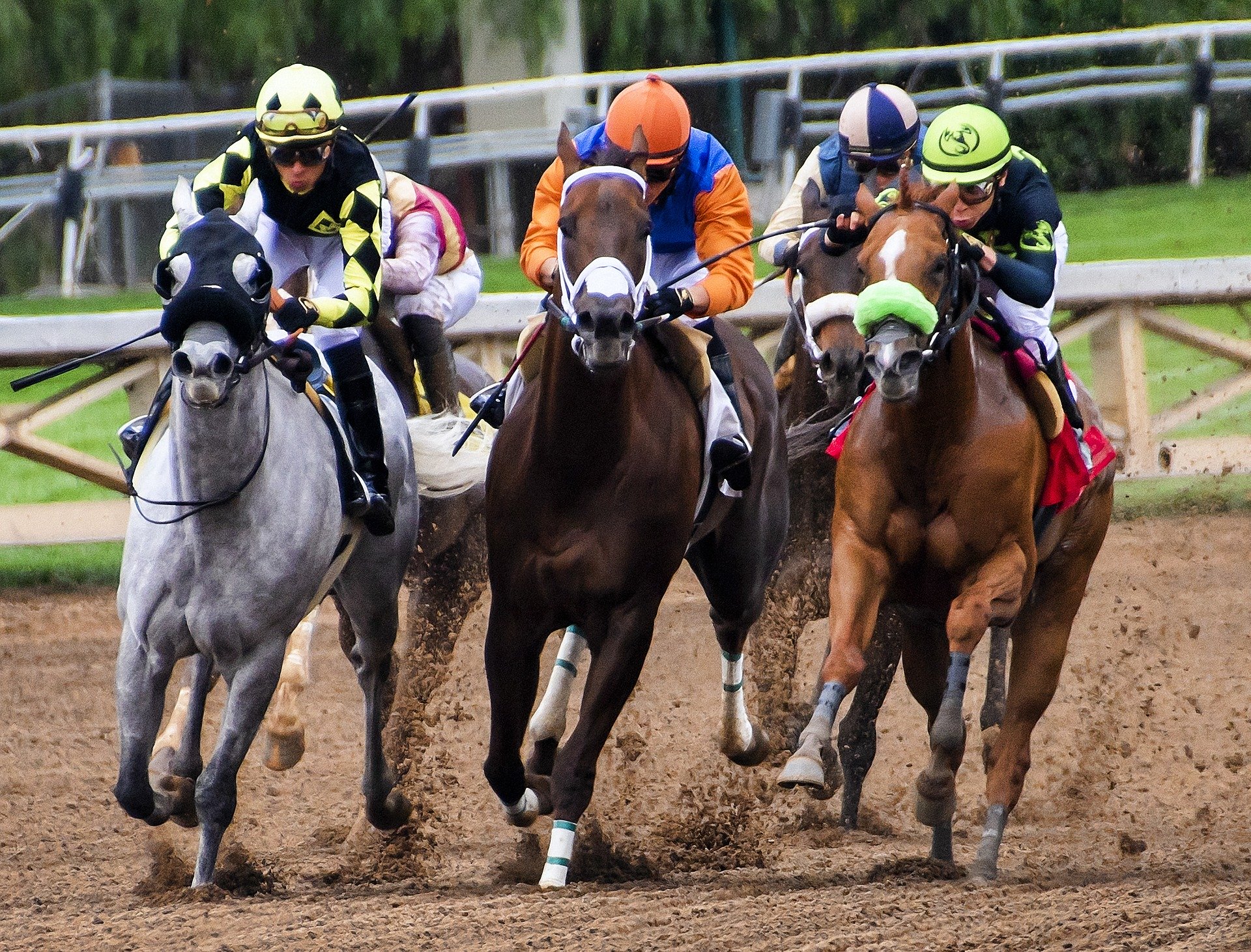 PR lessons from your competitors – key takeaways for media success

No matter what industry you work in, it is both natural and probably a wise idea to closely follow what your competitors are doing in the market. Whether that be new ideas or innovations, new products or services or something simply eye-catching to a key audience, it is important to keep on top of what is going on around your institution. What is even more important, however, is being the institution that all your competitors are talking about (positively, of course).

Having the new innovation, new research or new successful campaign that you want to shout about is only half the story for engaging the media however. The other half is how you tell that story.

Last week my colleague, Katie, highlighted some previous stories that we at BlueSky Education have secured high-quality coverage on, and discussed why these were so successful. Today, I’m going to give you some key takeaways from these pieces of coverage, showcasing how the media approach was integral to the success of this, and providing key lessons for future media engagement.

1. Imperial College Business School offering their business students lectures led by holographic professors was a huge success in the media.

It was covered in global top tier publications such as The Financial Times and the BBC, and numerous other national, trade and regional outlets, eventually making a splash in over 200 different publications.

Now there are a number of reasons as to why the story generally proved to be so successful, including firstly the fact that this technology was so innovative. Holograms had never been used previously to conduct live interactive lectures at a university, so being the worlds-first is extremely newsworthy, especially coupled with the fact it is a new, futuristic and innovative technology that is being used to do so.

However, in terms of a practical media approach – the how you tell it part – a two-pronged media approach was used to do this. Firstly, a well-written press release was distributed to key and relevant journalists under an embargo to ensure journalists had time to write on the topic. A good press release should be clear and concise, telling a summary of the story to the journalist, why it is interesting and using quotes from key spokespeople to give the journalist as much information needed as possible. The press release on this hologram lecture announcement did exactly that.

Secondly, a media event was also organised, in which stakeholders including members of the press were invited to attend a live hologram lecture themselves, in an evening of talks with the theme of ‘women in business’. This offered journalists the opportunity to see it in action themselves, showcasing just how impressive the technology was and allowing journalists to take some interesting pictures to run alongside any stories.

This two-pronged approach to media engagement allowed journalists to firstly receive all the key information to start with through the press release, and then secondly the opportunity to have an experience – something that coupled together makes a great story for the press.

2. A recent research paper from Nazarbayev University about the benefit of horse milk compared to cow’s milk featured in a number of publications

...including The Daily Mail, The Times and The Financial at a time when the media were almost entirely focused on COVID-19.

This story proved to be successful with the media for a number of reasons, mainly due to the fact it is certainly unique, quirky and also goes against the grain of what is commonly thought. It is also a story that could resonate with the ordinary person in the street, unlike a lot of business school and university research findings, hence general publications having a keen interest in covering this story.

Whilst from a media perspective, this story was distributed using a clear and concise press release in order to inform key and relevant journalists. Again, using an embargo allows journalists time to write a story, so that they don’t feel pressured to cover it right away. In doing so, it encourages journalists to write a piece on it as they feel they have the time to compile a piece. The press release was a summary of the research, using the main overall finding as the eye-catching headline, detailing the methodology and dataset of the research in order to show how robust and reliable it was, whilst also attributing interesting and insightful quotes from the researchers too, building a whole narrative and story for the journalist.

3. The UCL School of Management academic’s research paper about the pros and cons of being considered handsome in the working world was perhaps unsurprisingly popular in the media, featuring in global top-tier publications such as The Guardian, the Independent and the Daily Telegraph.

The expected success of this press release was certainly due to the fact that the research is not only directly relatable, clear and interesting to the everyday person on the street, but it is also going against the grain of what may previously have been thought. Whilst research which offers robust findings into gender-related studies always prove to be of interest to press outlets.

In terms of a media approach, again this research was distributed to key, relevant journalists using an embargoed press release which was clear and concise. It summarised the key, eye-catching findings, described the robust data set to showcase its reliability, and offered insightful and thoughtful comment and quotes from the researchers. This well written press release was eye-catching, but also showed the credibility of the research in order for the findings to be used by the press.

What should I takeaway from these examples?

Though these three key topics are all certainly newsworthy in themselves, the approach in which these stories were ‘shouted about’ to the press was just as important for generating media coverage, as the content of the stories themselves. So a few key takeaways from these examples, and how to engage the media as much as possible in your story and improve the chances of it being covered are: 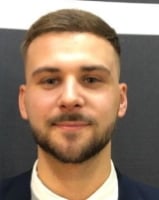