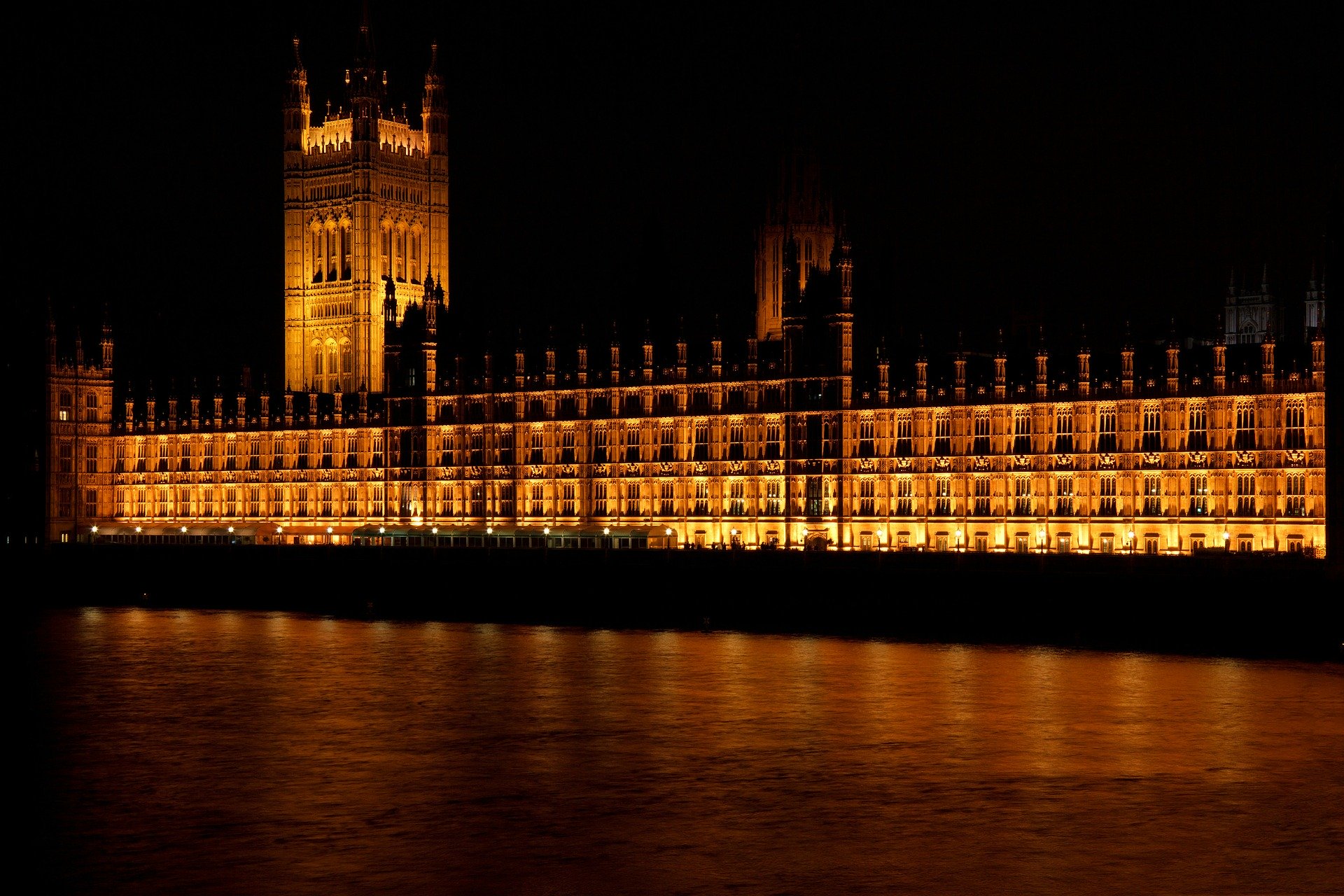 How to get coverage in political press

Political press is a broad branch of journalism, and every day we are infiltrated with political news – in print, on the TV, radio, and of course our digital devices. Indeed, the variety of political media outlets and publications reflect the huge variation of political opinion across the globe.

At the core, political journalism aims to provide coverage of campaigns, elections, and all things government related, intending to provide easily accessible political information to society. However, it can also encompass broader topics such as the economy, global conflicts, the environment, social issues, and business as a whole.

Although some media outlets provide non-partisan political information, it is also widely known that political press regularly includes opinion journalism, with political journalists frequently sharing biased ideas in their reporting. So, there are huge disparities between media outlets perspectives on politics, with most leaning towards one particular political viewpoint.

It is therefore difficult to know how to approach political journalists when trying to gain coverage in the outlets that they write for, as they all have various styles and slants. However, despite variances in their inclinations, all political outlets and journalists do look for similar things when it comes to producing their work, which makes gaining coverage in their publications a little bit easier…

As mentioned above, politics has an impact on everything and can involve a vast array of topics. Despite Boris Johnson dominating headlines for what seems like a lifetime, politics is much more than that. Political journalists have to keep up to date with more topics than most, and therefore if you have an academic who can offer expert opinion on a topic such as economics, international relations, or the environment, this can add serious value to a piece of work.

An example of this is an article Professor Huaiyuan Han from NEOMA Business School wrote for Business Chief Europe about the US-China trade war. His insights gave an insightful, academic perspective on a contentious political, economic, and international issue.

We can add credibility in a world of ‘fake news’

The term ‘fake news’ is said a lot these days – even the most established of journalists have found themselves blurring the boundaries between fact and fiction; and this is even more apparent within the realms of political press. This is where we can help – as PR professionals we can make sure that any information we provide to a journalist is factually correct, and any academic providing comment to a piece is sure to add credibility to a piece of work.

A topic that attracts exceptional amounts of ‘fake news’ is Brexit – we can’t go a day without seeing hundreds of headlines surrounding this issue, and of course it is difficult to know what is true and what is false. Emlyon Business School and Politecnico di Milano School of Management (MIP) wrote about Brexit’s effect on business for Growth Business, which found that SMEs receiving EU-guaranteed loans significantly outperform those that don’t. This alternative opinion was extremely valuable, as it included academic knowledge and solid research to offer a business audience more reliable information than the sensational pieces seen in the tabloid press.

It’s good to be controversial

Although most of the time we may refrain from being too provocative with our comments and opinions when it comes to publicising them in the media, within the political press it is often encouraged to go against the status quo. If you have an academic who has a strong stance on a political issue, or isn’t afraid to share their alternative opinions, this can make their work stand out from the crowd in a highly competitive market.

This was the case when Professor Philippe Jacquart from emlyon Business School shared his predictions with Poets and Quants, a top business education publication that covers all matters in the business school world, about Donald Trump winning the presidency. Although this was a controversial stance at the time, he was right, and the piece was widely circulated amongst business school and political media.

Politicians may waffle, but we don’t have to

Avoid jargon – in many instances, the news is often people’s first choice as a means of educating themselves when it comes to politics. Therefore, although politicians tend to use complicated language and tend to take a while to ‘get to the point’, it’s important that we use clear, precise, and easy to understand language when conversing with political journalists. Politics is complicated; but we must keep it simple.

Politics is everywhere, and everyone has an opinion. Be bold, be different, and offer credibility in a market that is often renowned for its insincerity, and then gaining coverage in the political press will not be such a difficult task. 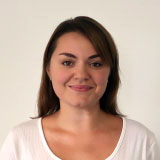 0 thoughts on “How to get coverage in political press”