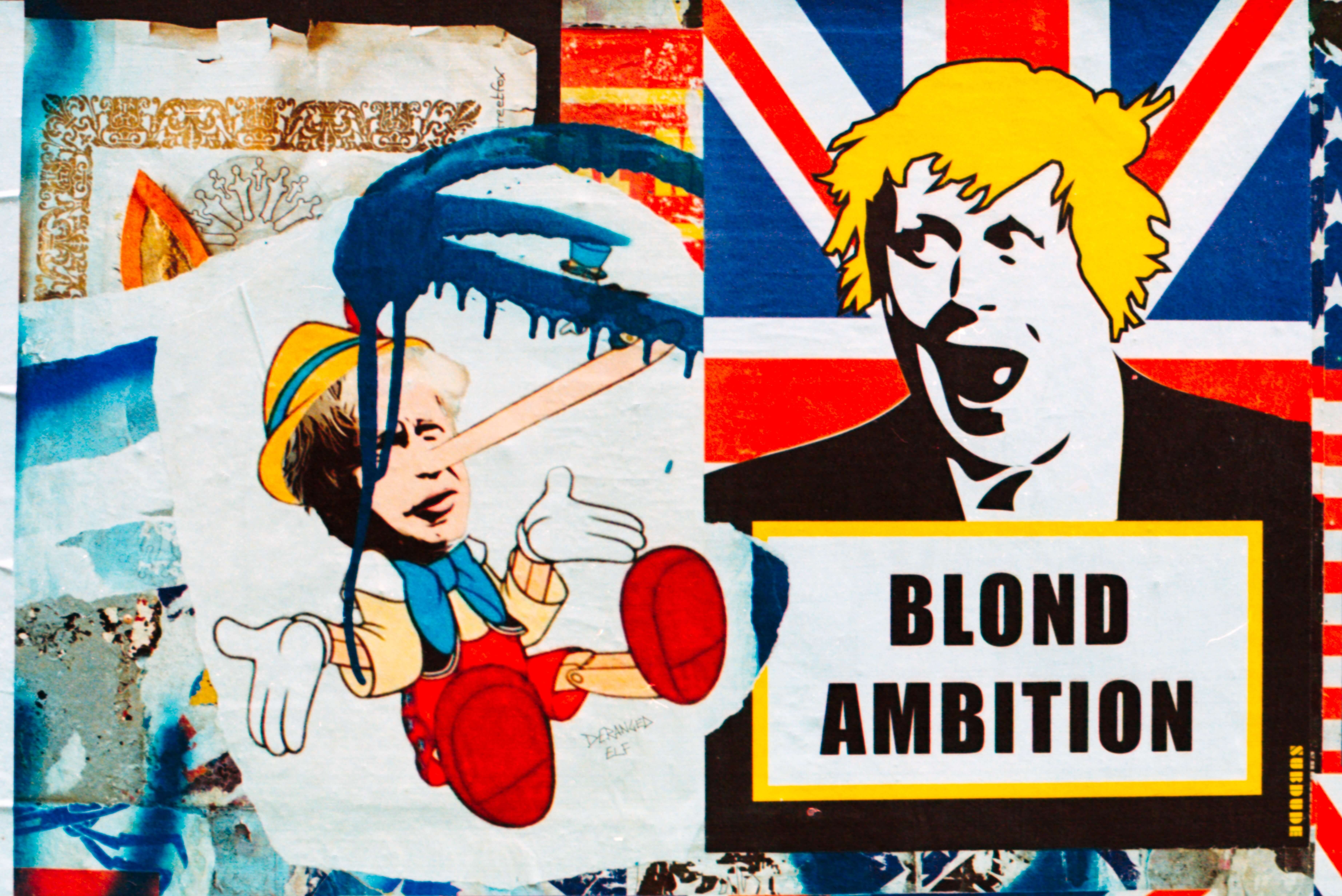 PR lessons from the life and times of Boris Johnson

Our Prime Minister, (I can’t believe I’m saying this) Boris Johnson, has had a challenging few weeks to say the least. He’s currently engulfed in a PR nightmare for the ages, and every day the situation for poor Boris seems to get worse. However, I don’t really feel sorry for him, as he’s brought it all on himself. He has successfully become one of the most divisive political figures of the last 30 years, and he’s only been in office since the end of July.

Boris’ gaffes act as teachable moments, not just for those who want to be PM, but for people who want to be successful in education PR. So what can we learn from Boris Johnson?

Every one of us (I hope) was taught this a child. However, it’s clear that either Boris wasn’t, or he wasn’t listening.

The PM has been accused of lying to the Queen (of all people!), when seeking her permission to suspend parliament, or prorogue it, as it was called in the medieval times – you know, that period of history when doing stuff like suspending parliament wasn’t considered completely absurd and wholeheartedly undemocratic?

Boris denies the allegations. However, this alone has led people to call for his resignation.

You see, a PM that lies is a PM that people can’t trust. Just look at the public outcry over the revelation that then-PM, Tony Blair, had openly lied in order to coax people into supporting British intervention in Iraq.

The same goes for PR professionals. Journalists don’t like, and won’t trust, PRs that bend the truth to get coverage.

This is the challenge with business school PR: trying to emphasise your school’s USP or its strengths, whether that be research or its programmes, while not deviating from the truth.

For example, when pitching to a journalist, every PR wants to do what they can to break through the hundreds of emails that the journalist is getting every day in order get their client coverage. One of the best ways to do this is to nail the headline. However, one thing some PRs fall foul of is overselling their clients, or their research, in the headline, leaving the journalist underwhelmed by the pitch itself.

Journalists hate this. They feel misled.

Bending the truth, or frankly lying, is the easiest and quickest way to lose the trust of journalists.

The PM came under fire again last week following some rather ‘off-the-cuff’ comments, both about Brexit, and about the late MP Jo Cox.

Boris time and time again has presented himself to the world as someone who doesn’t adhere to such conventions as diplomacy, or political correctness, however last week he did himself absolutely no favours when he referred to a bill that would force him to seek an extension on the UK’s leave date from the EU as “the surrender act”.

And, if that wasn’t controversial enough, our illustrious PM, throwing all diplomacy, and frankly decency, to the wind, suggested that the best way to honour the late MP, Jo Cox – a dogged remainer who tragically lost her life because of her views – would be to “get Brexit done.”

If there was ever a subject not to be used as a talking-point to push a pro-Brexit agenda, the death of Jo Cox MP would be it.

So the message is clear – choose your words carefully.

So how does this apply to business school PR?

Well, while Boris Johnson’s predicament is an extreme example of how a poor choice of words can cause you issues, the lesson is still important – you need to think about the language you use when dealing with the media.

The media is an inclusive forum which connects people all over the world with all things new and different. Business schools, therefore, need to cater to a wider market than simply other academics.

The main way in which they do this is through easily-understandable language.

Be realistic when setting targets

Arguably, the biggest mistake Boris Johnson could have ever made as the prospective PM was to promise to deliver Brexit, come hell or high water, by October 31 2019. Boris promised that regardless of whether trade deals were in place with the EU, Britain would leave by the end of October. While this pleased some die-hard Brexiteers, for pretty much everyone else it caused serious concern.

Right – this one is pretty simple. Don’t make promises you can’t deliver on.

As PR professionals, we need to manage the expectations of important stakeholders, who can often have big ambitions around which publications they expect to get in, and how often they expect to be in them.

The worst thing you can do is promise them coverage you can’t deliver on, as by raising their hopes to an unachievable level, all you’re doing in setting yourself up to inevitably fail.

So there you have it, some important PR lessons inspired by the mistakes of Alexander Boris de Pfeffel Johnson – that’s right, his middle name is ‘de Pfeffel’. 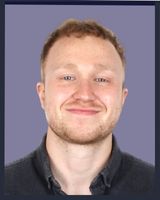