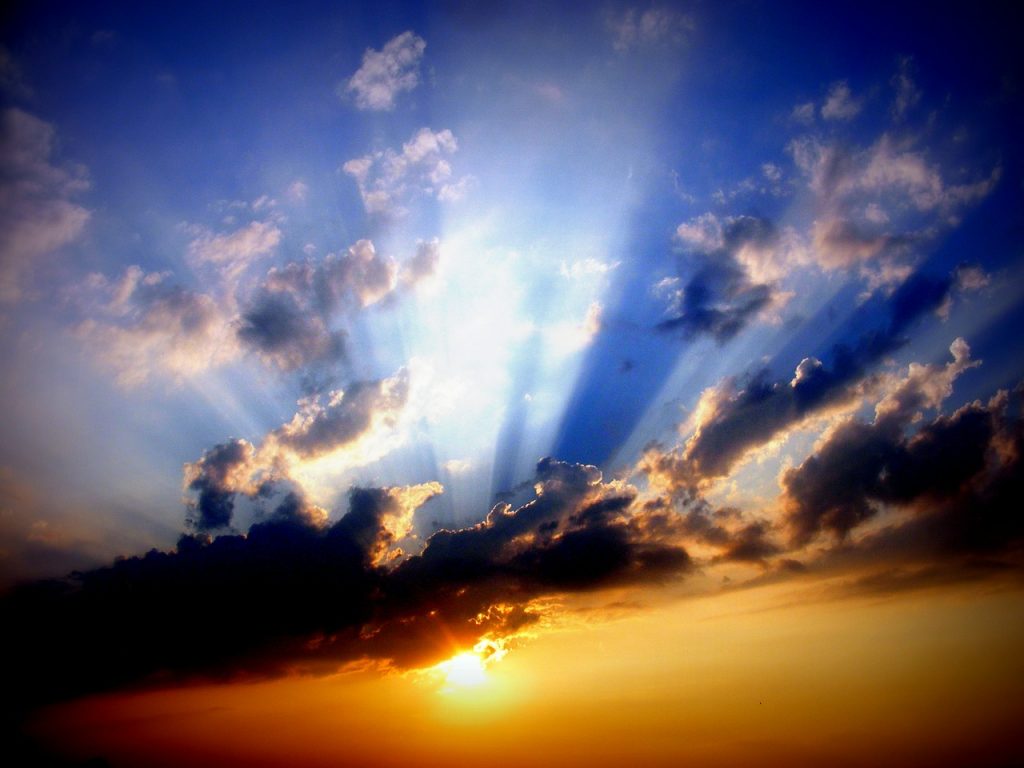 What does your picture say? Why choosing the right image is so important

This post was originally published 23/01/2014 but after revamping the images we share via social media alongside our content this week, it occurred to me that it's perhaps even more relevant today.

It’s the idea that a still image (or perhaps video lasting a few seconds) can convey ideas and emotions that would take streams of words. And it may be a well-worn saying but, the fact remains, a well-chosen picture can really boost well-written text.

There’s the classic argument that images in printed media, like newspapers and magazines, draw the reader’s eye to an article. Yet, in today’s world, it’s not just printed media that we have to think about. If we look at social media, on Pinterest in particular, you simply can’t pin a webpage that doesn’t feature an image – so if your article or blogpost doesn’t have a picture it won’t be going on your, or anyone else’s, boards (or look at Instagram where it's all about the image and the status that goes alongside is almost inconsequential - well except for the hashtags). In this case, there’s absolutely no chance that someone will stumble across an interesting Pin and it will lead to your page. It’s cutting off a slice of a tech-savvy potential audience, and there are over 150 million users on Pinterest alone.

Twitter, Facebook and LinkedIn can also rocket page views with the right image. Scrolling past tweets and posts that we’re not interested in is something most of us do every day. A flash of colour, or an interesting image subject, and we pause, making us more likely to click the link. Simply in terms of size, both of these social media platforms allow more space for images than for just text alone. All of these things combined increase the likelihood that someone will follow through to the linked page.

Many news editors will dismiss a story based on the lack of an image – or pick one up on the strength of an image. Websites of national newspapers frequently rely on decent photographs, you wouldn’t click on the homepage of a news website and expect a screen of pure text. Pictures are engaging and interesting, it’s what readers want. Online, we’re not restricted by printing costs, we don’t have to consider coloured ink in budgeting, the freedom to use images is more unrestricted than ever before. There’s no charge in pixels.

Establishing that a picture is useful is relatively straightforward, but getting the right image is an additional factor with its own importance. The right choice of picture can sell a story, from PRs to journalists, journalists to editors, and on to the readers themselves. Since it’s so important, it needs to say what you want it to.

Ultimately, people will read what they’re interested in. They’ll see buzzwords and be drawn into reading articles by a single word in a headline. It might be ‘banking’, ‘fashion’ or a celebrity. Yet an image can make someone interested in a story that they would have previously skipped – that’s its job. And if that’s what it’s doing, then it’s doing it right.

So why have I chosen the image at the top of this post? It's bright.  The colours stand out from the page.  There's blue sky in the image as well as in our name.  Could I have chosen something else?  Something better?  Perhaps.  But imagine the same image in your social media stream with our logo and a tag line, that's where hopefully it will grab your attention and get you to pause long enough to read the attached post.

What are your thoughts?  What makes an image stop you in your tracks? When does it add value to your content?

Is it time for your institution to get on the...

0 thoughts on “What does your picture say? Why choosing the right image is so important”