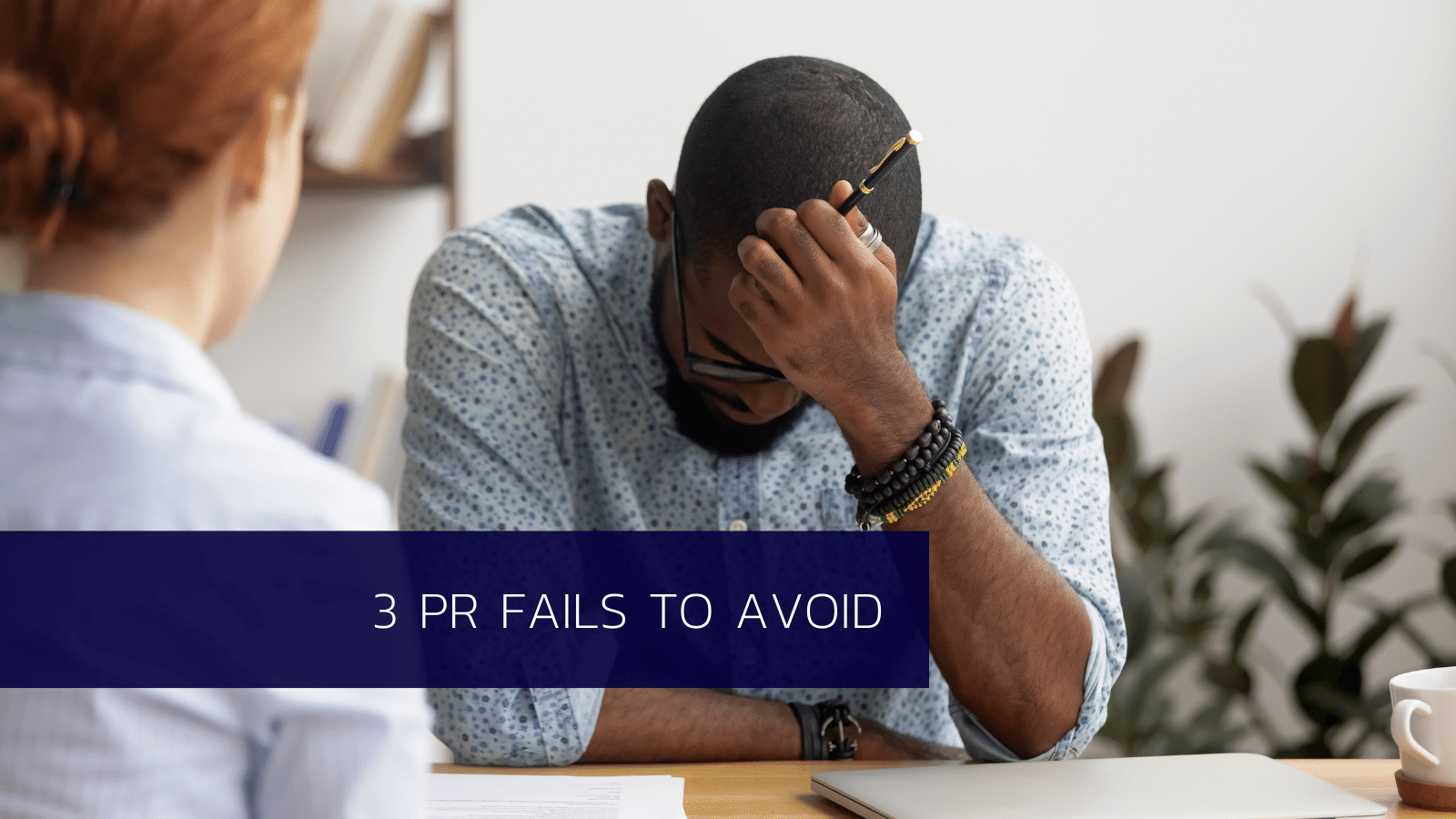 In the world of PR and media relations, perception is everything. Optics are all that matter. Nothing is as important as what you see.

Bold statements. But in this interconnected, information-abundant world that we live in – in which the latest story can make its way into your social media feeds or onto the homepage of your go-to news source within mere minutes – these assessments look all the more accurate each day.

For a die-hard advocate in the importance of PR, this cultural/social backdrop is pretty vindicating. But for organisations, engaging the media can feel pretty daunting. It really has never been more important to think about what you do and say.

Now, to note, there’s never really a great time to take a wrong step with the media. PR fails are generally always pretty bad. But, when operating in a market that’s never been more aggressive, making things more difficult than they need to be by tripping yourself up with the following PR blunders won’t do your institution any good.

Here are few types of PR fails your institution would do well to avoid:

Not thinking before you speak

“There's no one who wants this over more than I do. I'd like my life back.”

It seems pretty obvious, but all too often spokespeople make the grave mistake of just being too open and frank in interviews. And this happens most often when those individuals go ‘off-script’, so to speak.

Arguably one of the most blatant examples of this comes from the then-CEO of BP, Tony Hayward, during the infamous Deepwater Horizon crisis. Now, to note, the whole thing was a disaster for BP from start to finish. But what made things so much worse was the PR response to the crisis, encapsulated in the above statement made by Hayward. He would later apologise for making what he described as a “hurtful and thoughtless comment.”

It's pretty simple: if you’re going to make a statement, or put a spokesperson forward for interview, you need to give thought to what will be said. I’m not saying you need to be fully scripted, but have some talking points that you can rely upon is a good start. It’ll also give you direction, so you’re not aimlessly waffling.

Again, it seems simple enough, but misreading the mood is pretty crucial in avoiding unnecessary PR fails. Back in 2017 Pepsi learnt this the hard way when it aired an advert, starring Kendall Jenner, in which tension between protestors and police was seemingly alleviated through the offering of a drink. The commercial was quickly scrapped, but the damage was done, and Pepsi suffered wide criticism for its tone-deaf ad. 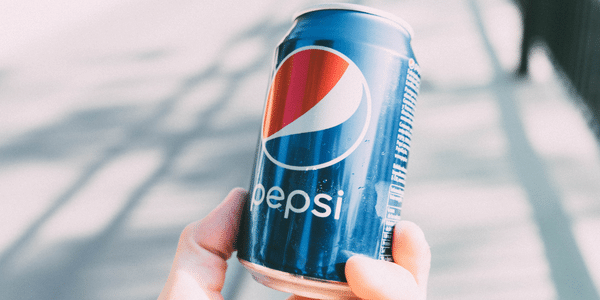 The moral of the story is simple: if you want to work with the media you need to learn to read the public mood. If you can’t do it effectively, you run the risk of stumbling from one PR blunder to the next.

There are many failures that we could assign to this man, but one of Donald Trump’s biggest PR gaffes – though I don’t think he’d consider it a gaffe of any kind – offers itself as an apt teachable moment for institutions: you can’t just deny the results simply because you don’t like them.

Whether it’s the latest FT ranking or the Presidential Election, you don’t get to just refute and downright deny the result if it doesn’t go your way. And yet, ever since Joe Biden won the Presidential election, Donald Trump has done just that – to the detriment of A) his personal brand, and, some might argue, B) the Republican Party’s image. Whether you find yourself sympathising with the Democrats or GOP, one thing is clear: the ‘stolen election’ story has undermined credibility of that party. 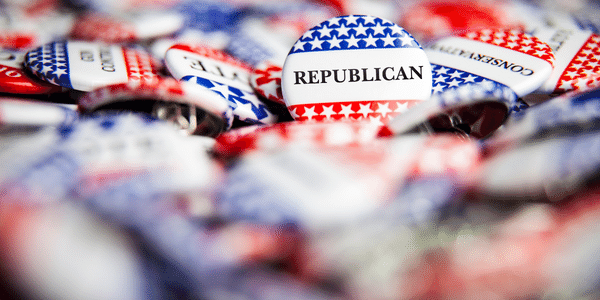 Schools would do well to learn from this. Whether it’s the FT, QS or EdUniversal rankings, how you engage the results – good or bad – matters. Institutions should be magnanimous in victory and gracious in defeat. After all, if you start questioning the legitimacy of a ranking the one year you don’t perform as well as you’d like to have done, you make things tricky for the next year when you’re back on form.

PR can be tricky. It’s easy to say and do the wrong things if you’re not careful. So, having a plan is key. Sticking to the script is important too. As is understanding the mood, and having a sense of diplomacy when engaging with ranking results. In the information age, how you present your institution to the world really does matter – so make sure you get it right. 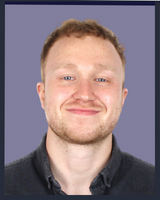 Jonny is an Account Manager at BlueSky Education. Jonny offers impactful results using an evolving network of essential media contacts, from national newspapers like Forbes, The Guardian, the Financial Times and The Telegraph, to specific trade editors such as PIE News, QS Top Universities, We Are The City and University World News. He is committed to helping more ambitious institutions reach international media goals. 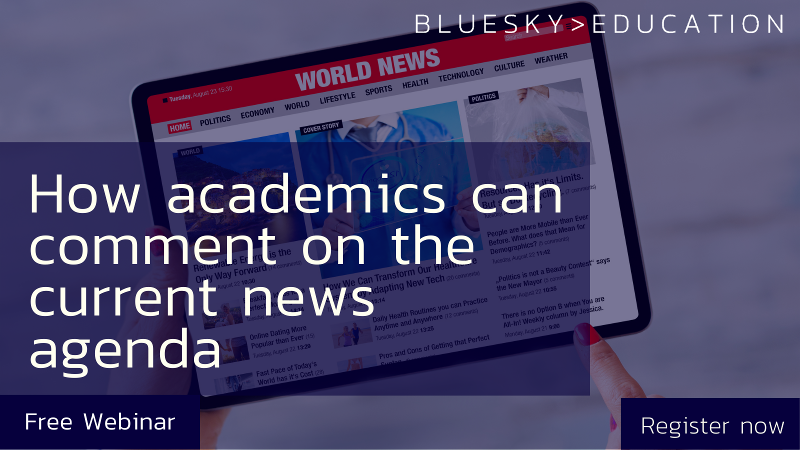 0 thoughts on “PR fails your institution must avoid”