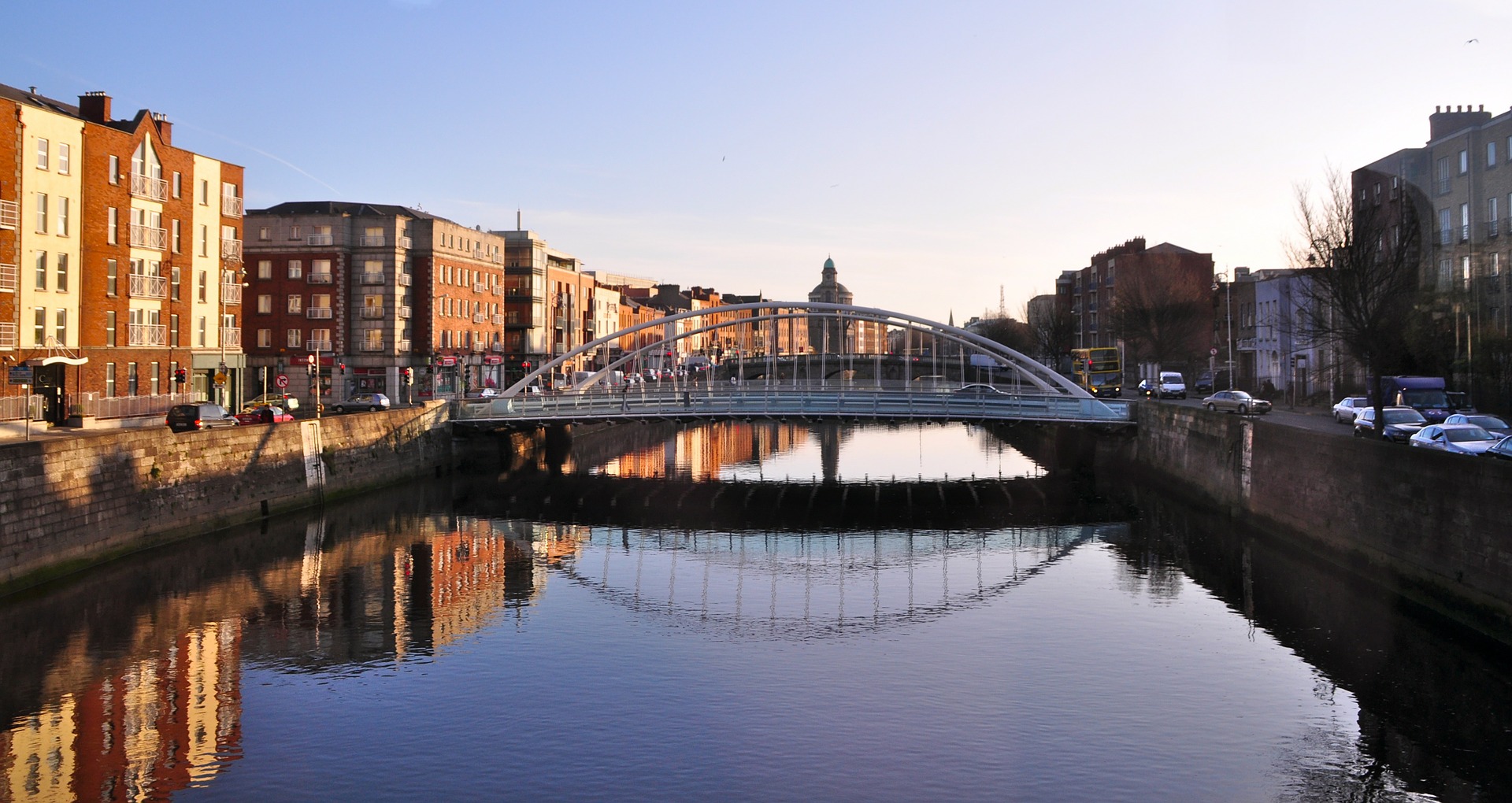 How to work effectively with media in The Republic of Ireland

The Republic of Ireland occupies 26 of the 32 counties which make up Ireland, Europe’s second-largest island, with one-third of the country’s entire population residing in the greater Dublin area. Although it shares an island and a border with Northern Ireland, a part of the United Kingdom, it is not itself a part of the UK. Therefore, the Republic of Ireland has its own unique media landscape with a massively developing technology and business sector, making the Emerald Isle an up and coming destination for many international higher education students.

Media in The Republic of Ireland

The Republic of Ireland guarantees media freedom with print and broadcast outlets operating freely. The Republic has a traditionally competitive print media, which is divided into daily national newspapers concentrated in Dublin and weekly regional newspapers dispersed throughout the country, as well as national Sunday editions. Roughly 460,000 national newspapers are sold in the Republic each day, one of which is The Limerick Chronicle, the second-oldest English-language newspaper still in existence.

Many publications from the US, the UK, and Central Europe are widely available in Ireland, so competition from these international markets is strong. UK outlets are prevalent in Ireland, with a huge selection of British-published newspapers and magazines being widely available. Many of these UK outlets also produce specialist versions for the Irish market, such as the Irish Sun and Irish Daily Mail.

The use of online media is becoming increasingly popular, with over 93% of the population being internet users as of December 2017. Despite this, readership for physical newspapers is still high in Ireland when compared to other European countries, with 91% of Irish adults regularly reading newspapers. Also, their top Sunday newspaper The Sunday Independent, is read by over one million readers a week. Other popular papers include The Sunday Tribune, The Sunday Business Post, and The Sunday World.

If you’re based in the UK, or on the same time zone as the Irish, there are no tricky time conversions to consider when it comes to the Irish press. However, be aware that if you’re elsewhere in the world that the times you’re setting up for interviews and so on work for the editor or journalist’s working day. There are also qualities that make the Republic of Ireland unique to work with. Here are some top tips for working with the Irish media:

Make sure whatever you are pitching is relevant to whoever you are pitching to. Ireland has a rapidly growing technology environment, especially in Dublin, and could even be considered the next Silicon Valley. This means that technology press is extremely prevalent in Ireland, with pitches on tech start-ups or research being very well-received by outlets such as TechCentral.ie. Ireland also has a number of business newspapers and other outlets, including The Sunday Business Post, that like to hear from the newest research on how to improve companies in areas such as HR, marketing, and finance.

2. Get to know the publications and journalists

Pitching a story becomes much easier when you know the best places and the best people to pitch to. Once you know which journalists will be most interested in a pitch on tech in the workplace, then you’ll know exactly who to pitch to and increase your chances of success.

Once you have made sure the message you are conveying is clear and the media outlet you have chosen is relevant, you must make sure that the information you are providing is correct. It can be incredibly damaging to your reputation and credibility to be fact-checked and the information you have provided to be found incorrect.

A press release with an interesting angle and catchy title is a fantastic way to generate attention from the media. National newspapers in Ireland are incredibly receptive and fast paced; they release coverage quickly and like to use press releases and research. Nationals that will snap up press releases include The Irish Daily Star, The Irish Sun, and The Irish Times; Ireland’s most influential paper, regularly read by highly educated professionals and managers.

If you follow these useful PR tips, then you can easily utilise The Republic of Ireland’s distinctive media landscape. 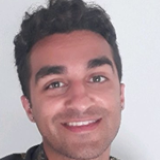