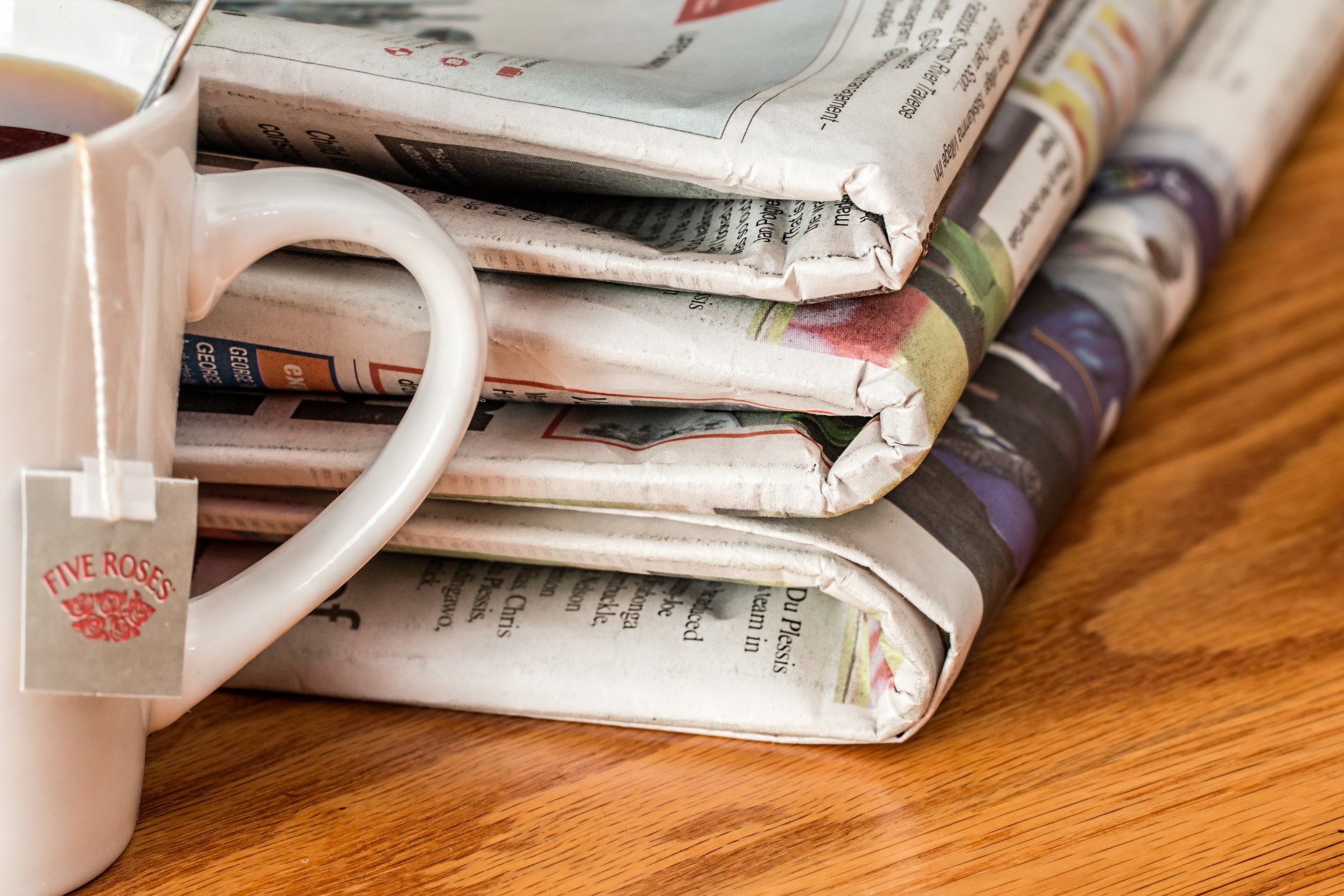 April brought another busy month for the BlueSky Education team, with our clients gaining much exposure in international, national and trade news outlets. Below we take a look at just a few examples of the fantastic pieces of media coverage we have attained this month.

BlueSky secured an in-depth article in Forbes that featured a number of our clients. This article was called ‘Game of European Thrones: An Essential Guide to Management Styles in Europe’, and gave a detailed analysis of managerial methods across Europe with quotes from various professors from UK and European business schools that we work with throughout.

Additionally, a press release that was based on a joint research paper produced by ESMT and MIP Politecnico di Milano had continued success in April. This revealed that women are better at crowdfunding than men. This gained coverage in a variety of media outlets in April, including ‘Any Good?’, ‘CEO Review’ and ‘Angel News’.

BlueSky also secured coverage overseas, gaining a fantastic piece of exposure for Emlyon in the magazine Africa Outlook. This featured a double page spread based on the research from Professor Dr Tawhid Chtioui, and it was called ‘Africa: The benefits, opportunities and key growth drivers’. This article focused on the widespread economic growth within Africa, and how the continent is an extremely worthwhile place to do business and investments in.

As well as the above, BlueSky also secured a further piece of coverage for Emlyon with an article based on a study once again by Professor Tawhid Chtioui. This article was called ‘Appointing a female CEO significantly boosts company performance – unless you’re a family firm’. This study was the first to simultaneously examine the relationship between female leadership, family ownership patterns and firm’s performance, and gained coverage in Business Daily, and CEO Today.

To finish off the month, BlueSky Education also gained a wide-ranging amount of coverage with a press release based on a research paper produced by Professor Andreas Fügener, from the University of Cologne.  This research claims that a ‘no deal’ Brexit will force local production to increase. This press release was published in B Daily, Education Dive, Tyre Press, World News, Supply Chain Dive, and EU Business News.

These are just a few examples of the coverage that we have achieved in April, but indeed highlights the variation of media exposure we obtain for our clients.