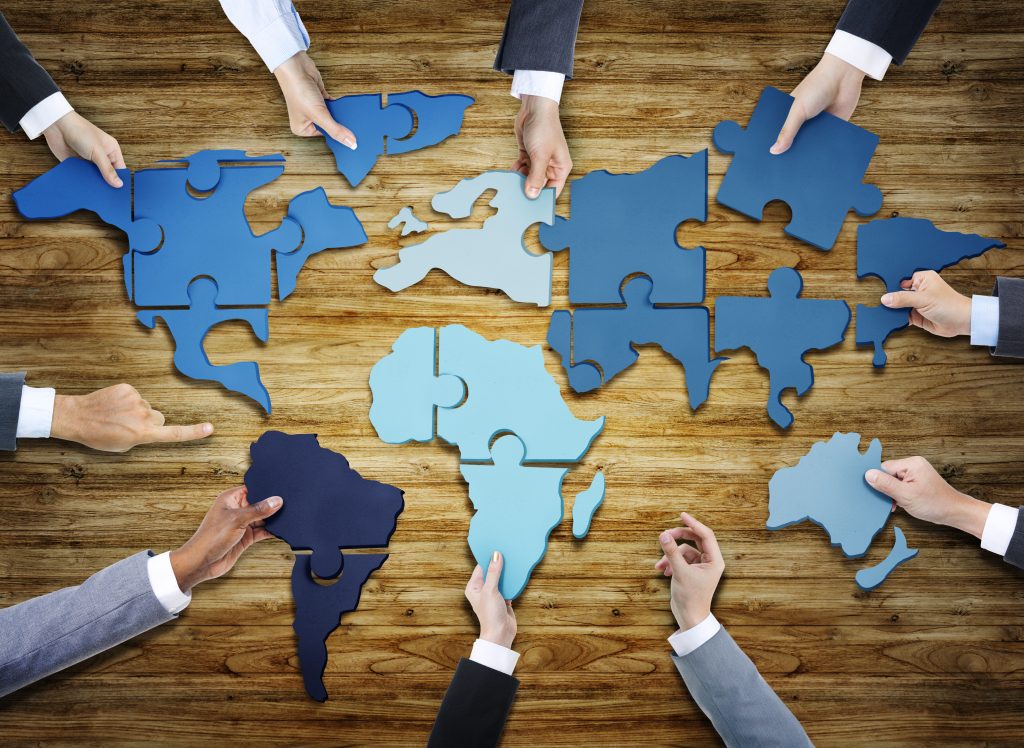 How to use PR to improve student recruitment

It’s a given now that every business school wants a diverse MBA class and is presumably recruiting across the world.

The fall back thing that everybody does is to advertise.  The problem with advertising of course is that people are becoming more worldly and cynical about adverts.  Therefore, by comparison, PR is very powerful because it can tell stories and engage people, and has that third party seal of approval – it is not just you saying something, it’s a journalist writing about it.

The voice of the student from the particular country you are targeting, who has gone to your school and talks about what the experience was like for them.  An interview with the person who upped sticks from the country in question and came to your school, completed the qualification and is now doing really well and has set up an interesting business.

Yet some schools still fall into the trap of using unbelievable case studies that only show the positive aspects - where everything is “brilliant”.  And it comes across as an advert.  What is much more effective is the ‘warts and all’ picture, because life simply isn’t perfect.

For example, we did a case study for Vlerick Business School of an MBA student from India.  We got him to talk very honestly about what his experience was like.  When he arrived it was a bit of a shock coming from a hot climate like India to Belgium in the autumn when it was grey, and flat, and raining.  He wondered what on earth he had done.  He was miserable.  He couldn’t get his head around the food.  He wasn’t convinced on the Belgian beer, which was very different from the sort of beer he was used to drinking at home – for a start the alcohol content was much higher!  But once he got used to it, and got his feet under the table, he loved it - the people were friendly and really helpful and he discovered a love of waffles.  He ended up having a fantastic experience and no longer had any qualms about his decision.  That made for a much more interesting story.

I remember when we went back to Vlerick Business School with the draft case study and their reaction was dubious to say the least, but we countered that it was believable, it was real, and therefore much more convincing.  The negatives weren’t about the institution but about the culture shock, which essentially would have occurred whichever international school he had chosen.  They got it and it worked.

Don’t forget to address influencers and their concerns

Bearing in mind that in a lot of countries you are not just addressing the type of individual you want in the classroom but you are also addressing their influencers.  If we stick with the example of India, you are not just talking to your potential candidates; you’re often talking to their extended family, who might even be providing the financial backing to study.  You have to address the sort of things that are on their minds as well.  One of their key concerns might be whether the investment is going to be worth it, or perhaps the level of safety in the area.

You might think you’d like to get your coverage into the sort of magazines and papers that are read by the age group that supplies the classic student for a full time MBA program.  So, if there is a particular publication in the country that is targeted at 50 – 70 year olds, you think “oh well there’s no point being in there”, but that could be the publication the candidate’s mother, father, or grandparent reads all the time - you need to take a wider view of the publications you consider.  Then think about all the information that these people are interested in that will draw them in and influence their decision.

The challenge to credibility

Sometimes getting a student from particular cultures to give a warts and all picture is very difficult.  There are certain cultures, where it is very challenging to get that sort of “oh yeah it was a bit daunting when I came in but now it’s pretty good” type response, they regard it as somewhat rude and disrespectful, so they will always say everything was great, whether that’s the case or not.  To a certain extent, you have to be able to lead the witness under these circumstances.  You have to ask questions such as “would you agree with the statement that it can be quite difficult when you first arrive to…”,  by imagining arriving at your institution (and more broadly in your country) for the first time, having come from a very different culture and climate.  Put yourself in the shoes of the candidate you’re interviewing.  As we had been to Belgium, where the Vlerick Business School campuses reside, ourselves very recently, we could easily imagine the scene - which enabled us to paint the picture that much more clearly.  Being based on campus gives you that same advantage. 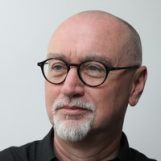 0 thoughts on “How to use PR to improve student recruitment”