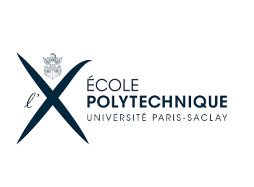 We have recently been engaged by École Polytechnique to promote the institution globally and raise its international profile to coincide with the launch of a new bachelor’s programme that will be taught in English for the first time in the university’s history.

Founded in 1794, École Polytechnique is considered domestically as an equivalent to Imperial or MIT, but is little known outside of France.  They are therefore looking to raise international visibility in order to attract the best students from across the globe.  École Polytechnique’s key strengths lie in their engineering and science research, which we are leveraging to raise international awareness that it is a top tier university accessible to students from outside of France.

Over the past few weeks, we have achieved eight pieces of online coverage with over 22 million page views.  We are also currently in the process of arranging a press trip for the École Polytechnique President to New York to meet with key journalists from The Economist, Wall Street Journal and Inside Higher Ed to promote the new programme.