The original pandemic: Dangers of the viral cliché

Effective PR is about generating those opportunities for fruitful publicity; the proof is always in the pudding.

What effective PR is not, however, is assisted by too many of these common clichés. Clichés are ubiquitous: they are in novels, politics and as I have recently discovered - they can infest PR. Any action, common trait or behaviour can be considered as clichéd – they are both wide-ranging and very specific. Movie genres, for example, can often be defined by their cliché: the teenager protects the school, the supervillain survives, and America saves the day. But most commonly, we utilise the same clichéd idioms, phrases and sayings in our writing.

An anti-cliché blog is hardly original; being so against the use of clichés has, in a horrible twist, become itself a cliché. As such, we are refining our search to outline why PR efforts for institutions of higher education should avoid utilising them like the plague, because this is where we specialise and excel. Overall, too many clichés are futile in reaching our desired audience and, instead, readers are left with a piece of expendable content that is harder to remember. All your cliché will be doing, for the most part, is taking up the page… 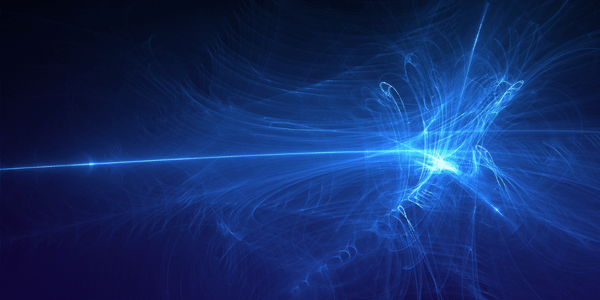 Clichés, of all sizes and word lengths, inevitably consume physical space which could otherwise be used in a more effective way; they do not help in conveying our message, and are simply placeholders for what could be better writing. The majority of us glaze over them without a second thought - they are simply not registered by the reader.

Consider writing a news blog for your university homepage, how often do we all add the word digital to make a following word or concept seem more exciting: digital transformation, digital innovation, digital content, digital everything! With no foundation to your writing, adding these words proves wasteful and could otherwise be used to help communicate your message. To be digital is so overused that now it equivalent to being… Normal? Regular? Expected? The cliché falls into the background, and the wordcount could otherwise be used in a more efficient way.

Justifying an action, whether the intent behind new research in a press release or the opening of a new initiative, has to similarly be grounded in proper reasoning. If you begin a new university programme or foundation targeted at a specific area of social progress because “now more than ever….in this day and age…or considering the current climate” then it risks demonstrating a level of superficiality; the lack of justified reason or motive can be synonymous to a lack of consideration or profundity to your targeted cause. Once more, the cliché in place proves a waste of space that adds no value to the writing. And yet, while they may struggle to convey a message, utilising them may often require more attention than is necessary.

The proof is in the eating 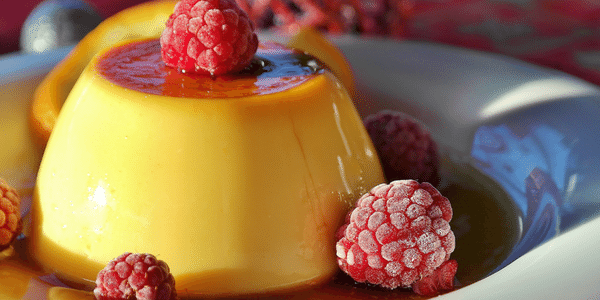 Especially important for institutions of higher education who have or aim to develop an international PR strategy - clichés change. There are two important elements to this. First, clichés change over time. So overused, is it any surprise that the meaning behind various clichés have evolved, and continue to today? Consider the idiom: “The proof is in the pudding” commonly used to refer to putting an idea to the test and finding a specific result. The original saying (“the proof of the pudding is in the eating”) is less widely applied and denotes to tasting actual food, most commonly a type of sausage indicated as ‘the pudding’. The change of meaning, in the actual wording itself, highlights the extra precaution that is needed when utilising clichéd idioms as they need to be used precisely and carefully, otherwise they fall flat.

And this is only exacerbated by common language barriers. Clichéd idioms, common sayings and metaphors do not translate because their meanings are not rooted in their literal definitions but in common cultural usage; how, when, and why we use it rather than what is literally being said. The proof is in the pudding, no not the original, does not plainly or literally communicate its conventional meaning behind it, and would confuse anyone who was not aware of the common context it is used in. Translate it, and the situation is even worse. A quick online conversion into Japanese or Chinese, for example, will change the phrase’s proposition and tenses, further construing its figurative and literal message. Instead, why not try a more creative approach to your writing!

Unimaginative, now more than ever

Writing can be difficult, especially when there is an underlining message or agenda. In these cases, using language to create a visual for our audiences can help in conveying our particular idea across; consider how we would promote new facilities. Describing the equipment, the colours, the space that you have could all help visualise this new and exciting venture. A new campus could be two football pitches big with room for 2000 students, boasting a new interactive computer at every table, and these would all help readers gain a greater understanding of what is on offer.

Too many clichés, however, do not transfer a message creatively across, instead preventing our minds from visualising the significance of what we are engaging with. Describing your campus facilities as state of the art or cutting edge gives no further description into what is on offer; what does next generation look like? How can we perceive something that is at the forefront? When using research or academic work for example, make sure it is suitable for the media without having to rely on promoting the works as innovative or trailblazing.

These words are easily disposable and they show a lack of a more creative and personalised way to describe to your wider audience, whether journalists or students. Be sure to highlight your unique qualities without relying on baseless clichés which fail to provide any further visualisation to your audience.

About as useful as a chocolate teapot 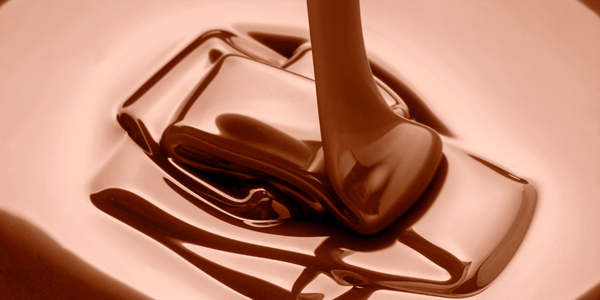 The irony of this piece engaging with so many clichéd idioms and phrases is clear, but the message still stands: overusing clichés in higher education PR can only hurt your brand. It can prevent your desired message from being promoted and make achieving your goals even more difficult. Needing some support? Please get in touch, we'd be happy to hear from you! When it comes to our results, the proof is in the pudding! 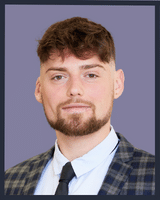 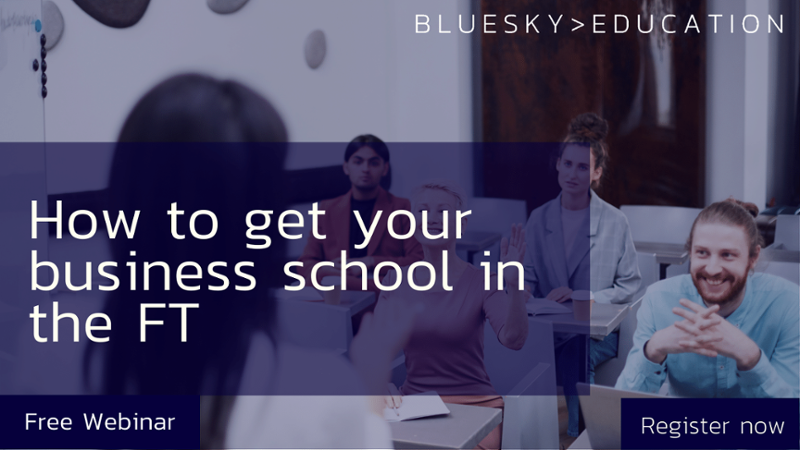 When it comes to planning your next PR campaign,...

0 thoughts on “The original pandemic: Dangers of the viral cliché”