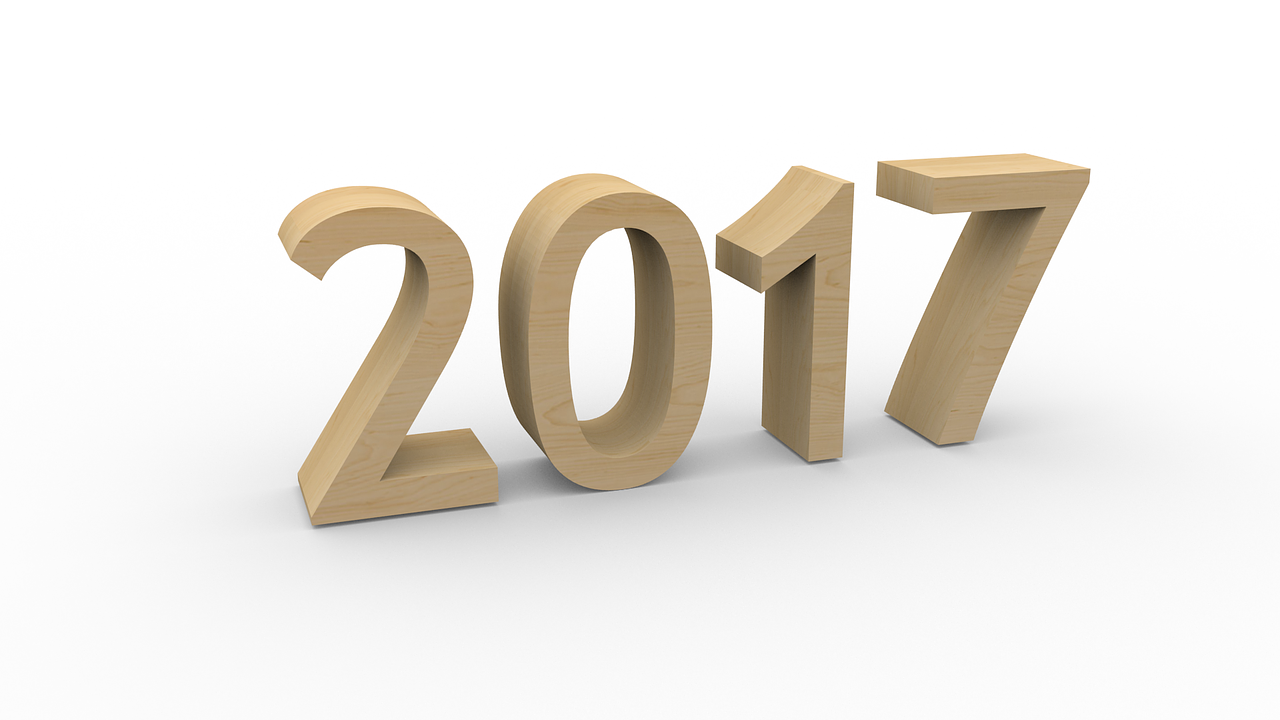 So, we are almost in 2018. Depending on the year you’ve had, you may be sad to leave 2017 behind or, quite frankly, be glad to see the back of it. In the PR world, there are definitely some people wishing that they could go a step further and get in a time machine to restart 2017 from scratch. Here are five of the biggest PR fails of 2017.

United Airlines had a serious problem on its hands when footage circulated of a passenger, his face bloodied, being dragged down an aisle and forcibly removed from an overbooked plane. Initially, CEO Oscar Munoz defended the removal but with public outrage intensifying and consumer perception rapidly dropping, he later issued an apology, the wording of which was criticised for being corporate, insensitive and insincere. It also seemed to imply that the victim had brought it upon himself. Unfortunately, the damage was done. The passenger, Dr David Deo, later reached an undisclosed legal settlement.

Pepsi’s advert, featuring reality star Kendall Jenner leaving a photo shoot and joining a street protest featured a huge cast which was meant to represent young, diverse protestors. Unfortunately, Pepsi was accused of trivialising political protest, exploiting inequality for monetary gain, being insensitive to the Black Lives Matter movement and implying that serious issues can be lightened with a swig of soft drink. Bernice King, daughter of civil rights leader Martin Luther King Jr, tweeted a photo of her father being confronted by a police officer at a protest march, and commented: "If only Daddy would have known about the power of Pepsi." Pepsi quickly apologised, admitting that it had “missed the mark” and pulled the advert less than 24 hours after launch.

Bell Pottinger ran a staggeringly ill-advised campaign for client Oakbay Investments, which emphasised the monopolising power of white-owned businesses in South Africa. Consequently, the firm was expelled by the PRCA, with director-general Francis Ingham saying the campaign had ‘incited racial hatred.’ There was an exodus of clients and it went into administration in September.

Walkers Crisps had a lovely idea for a campaign: football fans could win tickets to the Uefa Champions League final by taking a selfie and sharing it on Twitter with the hashtag #WalkersWave. The PR team probably imagined pleasant photos of smiling fans in football kits; instead, the competition was sabotaged by pranksters submitting images of dictators and notorious criminals. Once entries were received, the Walkers Twitter account automatically retweeted them, superimposed into a photo frame held up by former footballer Gary Lineker. A whole evening of pictures of Gary enjoying the company of the likes of Rose West and Harold Shipman ensued. Walkers said: “We recognise people were offended by irresponsible and offensive posts by individuals, and we apologise. We are equally upset and have shut down all activity.”

You’d think after Crisp-gate that no sane company would go near the idea of using a fully automated system to retweet submissions from unknown individuals on social media. Unfortunately, when the National Lottery planned its campaign around the World Athletics Championship three months later, they naively thought it was worth a try. Twitter users were asked to retweet a post from @TNLUK. In return, they would receive a thank you tweet, with their Twitter account name being held up on a sign by one of the stars of the British Athletics team. You can guess where this is going. Users changed their names so that athletes were holding up placards with all manner of inappropriate messages. The National Lottery later tweeted: ‘"We are aware that some people are maliciously targeting our British Athletics Twitter campaign with offensive and abhorrent content. We are dealing with this as quickly as possible and are hugely sorry for any offence caused by this malicious act."

What do you think are the biggest PR disasters of 2017?