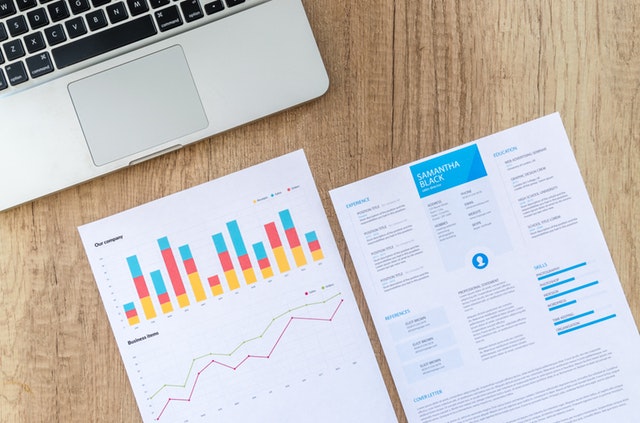 PR for Recruiters: Why are we back to CV lies in the Apprentice?

I genuinely cannot believe that we’re talking about lies on CVs once again on the Apprentice. It seems like only yesterday when Lee McQueen (another recruiter) was caught out in the interview stage for making false statements, but it was actually 11 years ago this was first aired. Then seven years ago, we saw another candidate from the employment sphere – Ricky Martin – also face the wrath of the interviewers for claiming to be a member of APSCo when, in fact, he wasn’t. And it looks like we’re three for three when it comes to lies from recruiters on the Apprentice. Here’s some of the recruitment PR lessons from the penultimate episode of the 2019 show.

In the latest episode we saw the final five go up against what I would historically have described as hard-core interviewers, though this time around, I do feel that they had all softened slightly, but more on that topic later. While the aim of the interview rounds is always to catch people out, it genuinely shocks me that it’s always the recruiters that are revealed to have lied.

As all agencies will know, consultants see CVs every day and spotting mistakes and lies is just simply part of the job. I’m sure you’ll all agree that it is, in fact, one of recruiters’ pet peeves. While, as our client Sterling has noted, there’s more sophisticated ways to cheat the system when it comes to false qualifications or work experience, simple due diligence can reveal these lies. And all at the detriment of the candidate.

Now as someone who works with recruitment firms, I’m naturally team Scarlett (now that Tommy’s out anyway). But I’m torn after this latest revelation – particularly as her LinkedIn profile still references the Open University and a BA Hons. She’s clearly a highly experienced recruiter (or head hunter, whichever you choose to focus on). As such, I would of course assume she’s come across her fair share of false claims on CVs. So, she should know what impact that can have on a hirer’s – or investor’s – opinion and final decision. Given that Scarlett does have much more experience in this field than her fellow contestants, it surprises me that she made this mistake. Though maybe it is just a recruitment thing – after all, she’s not the first. And if history is anything to go by, I’d say she’ll win, despite these lies. Ricky and Lee did after all.

As alluded to above, I felt the interviewers were much more lenient this time around. Admittedly, they still threw some curveball questions, but they’ve definitely softened in recent years. I agree that the process has always seemed overly harsh in the past, but it’s done for the sake of entertainment (if not, then why else would they continue with a process that’s completely irrelevant to the end goal – Lord sugar isn’t hiring an Apprentice any more, after all). But if you’re choosing to go down a certain route you need to be consistent.

I can’t image, for example, that Linda would have allowed a candidate to answer back while walking away from her a few years ago as Carina did (though fair play to her – I thought it would be Lottie who put an end to last-word-Linda). Nor would Mike have been so nice about the coffee he was served while identifying another lie.

The fact is, the harsh interviews always worked for both the entertainment value and in terms of identifying who makes a good apprentice or business investment. And if it’s not broken, don’t fix it. The same can be said for PR for recruiters. Consistency is crucial. Don’t try to change something just for the sake of it. Instead, focus your attention on other matters, like checking information is correct (so for the final dig Scarlett!)

With under a week before the final episode of this year airs, I urge recruiters to think back on the PR lessons we can all learn from the Apprentice. And check none of their information is incorrect on LinkedIn or elsewhere.

Check back next week for the final instalment of my Apprentice blogs where I genuinely hope a recruiter takes home the prize once again.

And of course, feel free to share this blog and your thoughts on Twitter – and include me in your conversation of course @VickieCollinge

Why media relations is important for recruitment

I’m Sadie McGrath and I have recently joined...

How to attract candidates, clients, and recruiters to your business

Topic: PR for recruiters
SEE ALL
< PREV
NEXT >

0 thoughts on “PR for Recruiters: Why are we back to CV lies in the Apprentice?”