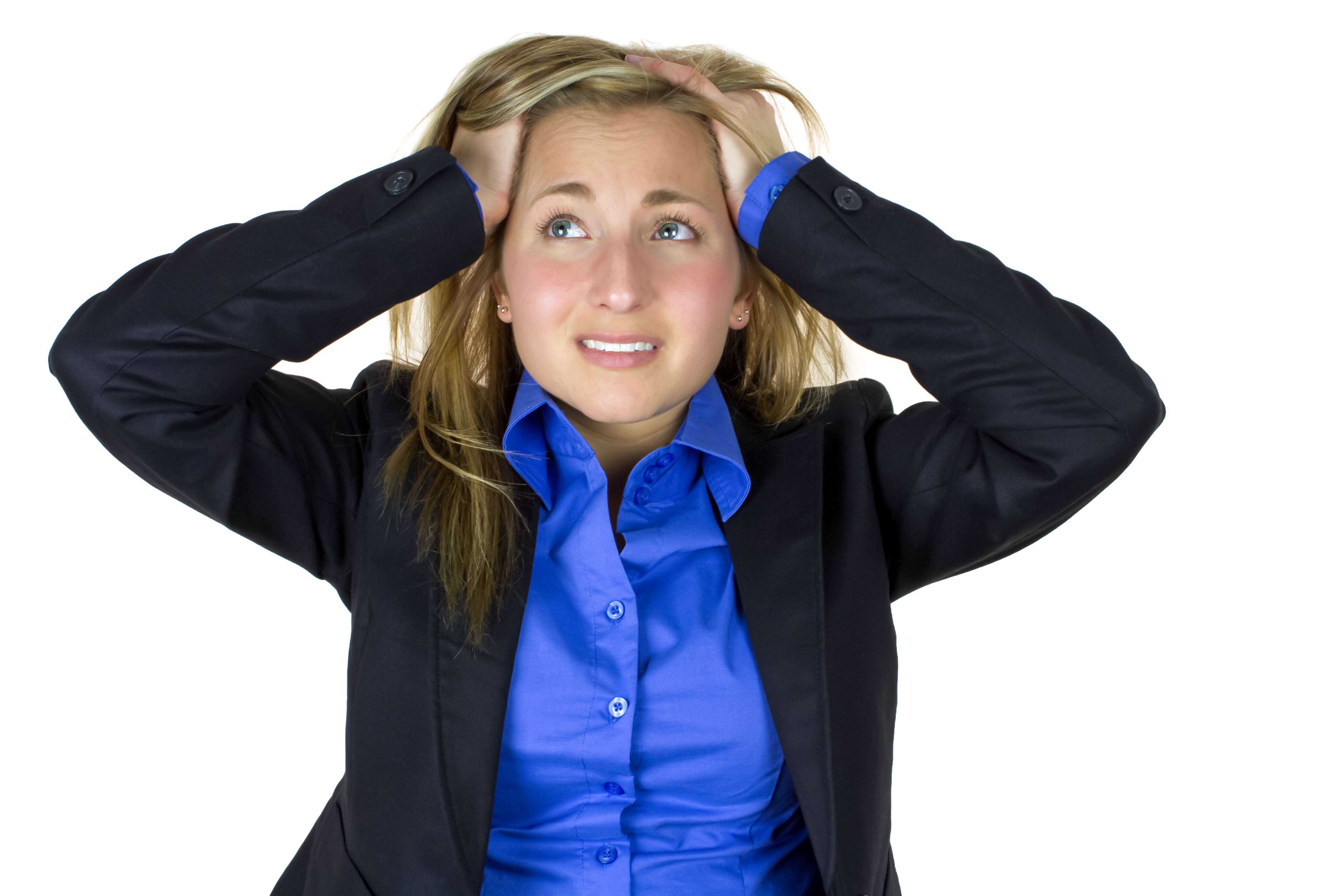 How to handle a pr crisis

If there’s one PR issue that recruitment agency owners are arguably most concerned about it’s what to do in a crisis. Whether this be a breaking news story about some less than scrupulous actions from an employee or potentially detrimental information about your firm’s finances being leaked, implementing a damage limitation process at this time is crucial for businesses of all sizes. But it’s not an easy task. So how should you handle a PR crisis?

First and foremost, it’s crucial that you know who is responsible for what to ensure there’s consistency in any communications and nothing slips through the net. Agreeing who will be responsible for drafting and approving any statements, the spokesperson able to deal with the media, an individual to manage internal communication, someone to monitor social media and who is the point of contact for any queries is critical. That’s not to say that separate individuals have to fill each role – having one person overlap their responsibilities is fine as long as it doesn’t all fall down to one member of the team. Note, though, that you don’t have to wait until you’re facing a crisis to decide this – having this mapped out already will help you react quickly when things do go south.

Once you’ve assigned responsibilities, it’s important to prepare a statement. In these situations, remember that transparency and immediacy are the key components. Waiting until you have all the information may seem like a sound decision, but the longer it takes you to respond, the more time people have to form their own opinions.

Remember as well that this statement shouldn’t be limited to external contacts. Informing staff is also a must to prevent any ‘Chinese whispers’. Brief your staff as to the situation and what action is being taken and ensure they are aware that they should not be responding to any journalist queries themselves.

When it comes to handling a PR crisis, it’s natural that a business and its key spokespeople go on the defensive – after all, it’s their company under scrutiny. However, in order to limit any potential damage to your brand it’s crucial that you remain professional in the statement and don’t look to pass the blame to someone else.

Of course, fully investigating the matter is key, but don’t jump ahead of yourself and put out a statement that tries to shift the blame and deny any responsibility. At this stage, a quick comment that you are looking into the issue as a matter of urgency and, if necessary, a sympathetic nod towards the ‘victim’ wouldn’t go amiss. This will depend on the situation, but if there is an individual or group of people who are being portrayed as victims, a simple statement such as ‘we are aiming to resolve this issue as quickly as possible to ensure those affected get the answers they deserve’ serves to pacify some of the negative feelings towards your brand without admitting fault.

Handling a PR crisis in the media

Having a spokesperson who is media trained will naturally put your firm in a better position to handle a PR crisis, but of course upskilling these individuals mid-crisis isn’t a possibility! As such, it’s advisable to schedule annual or bi-annual training for any members of staff who are likely to be media-facing spokespeople at any point.

When things do go pear-shaped, there’s a number of rules that anyone speaking with journalists would do well to follow. In the first instance, remember that the job of the reporter is to get the best story they can, so they are likely to prod for more information beyond the prepared statement. And while it doesn’t happen often, there can be instances where the journalist will attempt to antagonise someone into a reaction for the sake of their story. It’s vital that your spokesperson doesn’t allow themselves to be lured into lashing out at this time as it will only serve to exacerbate the situation. Just look at the Haigh Associates response to the negative reaction of a video they posted online as an example. The Co-Founder’s rather argumentative response only served to encourage more comments and wider social shares.

Bear in mind as well that the term ‘off the record’ is deceptive and dangerous. In reality, nothing is off the record, so anything you say to a journalist can be used in the public domain. Even if you have a great relationship with the reporter, do not say anything that would fall into this category – if you feel it needs to be off-record then don’t say it at all. Again, having a prepared statement and approved responses to potential questions will help to avoid this situation.

Never speculate when speaking to the media during a PR crisis either – if you don’t know the answer then don’t guess, you will get caught out. That’s not to say that you shouldn’t respond at all though as such an approach gives the audience a perception of guilt (for any fans of 24 hours in police custody, think of how you judged those detainees who reel out the ‘no comment’ response to everything – we assume they’re guilty before they’ve finished the last syllable). Instead, agree in advance of any interviews what would be deemed acceptable, for example: “it would be remiss of me to speculate and I will provide a full statement once we have investigated the matter further.”

Of course, my advice for anyone concerned about handling a potential PR crisis would be to use an expert agency. But for those firms where this might not be an option, the above should certainly steer you in the right direction. 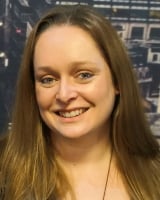 0 thoughts on “How to handle a pr crisis”