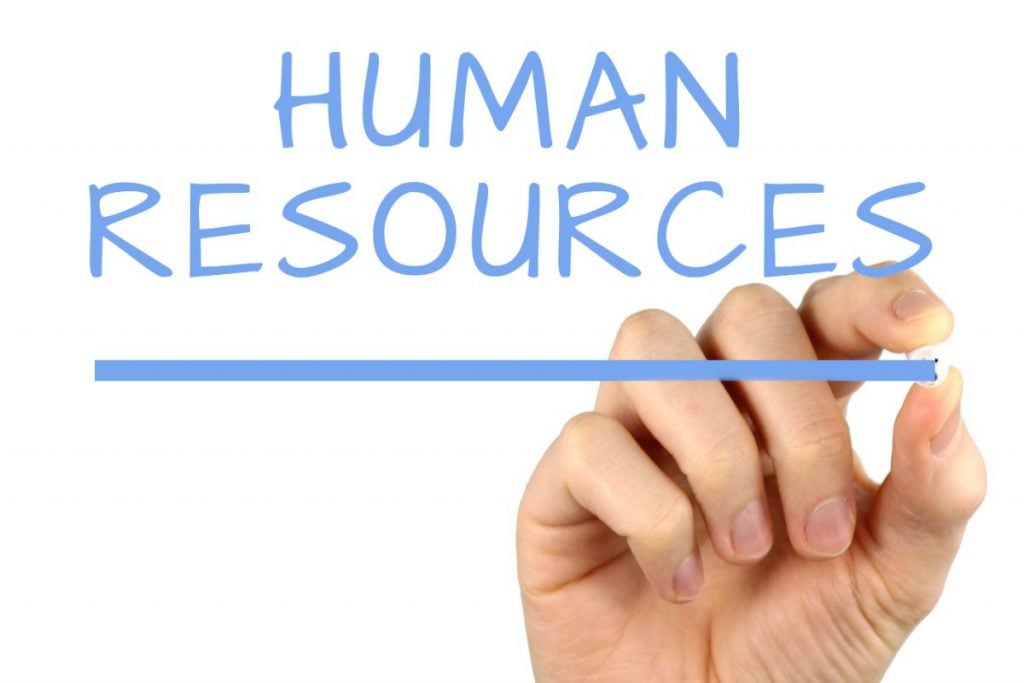 Does HR need a re-brand?

Last week saw the human resources and talent management community gather for the annual HR Performance event and - in true HR fashion – the conversations were dynamic and insightful. As usual, there were too many seminars to choose from, though they all had some fantastic feedback on twitter – especially Dave Ulrich and Jon Ingham.

However, one of the presentations which I was privy to and particularly intrigued by was a lunchtime debate featuring Martin Tiplady of Chameleon People Solutions, Therese Proctor of Tesco Bank and Norman Pickavance from Morrisons.

Martin kicked the debate off with a particularly bold statement which certainly grabbed the attention of the audience. He opened by expressing his annoyance with the fact that HR seems to be one of the only business functions which is constantly explaining what it does and it is time to move on from this. And I have to say, I completely agree. Professionals in this arena are forever justifying their role and at some point this needs to stop.

As the three speakers continued to discuss the future for HR, one issue was raised which perhaps explains why the sector is in this situation. When you consider everything HR addresses – from tackling the diversity agenda and employee engagement through to talent attraction and retention – it can cover a huge variety of ‘people issues’. In reality, this perception lacks cohesion. Is there a solution through re-assessing how HR markets itself then? Would the sector benefit from re-marketing what it does into one cohesive brand?

In my opinion, yes it would. There are far too many instances where HR is seen as a fluffy profession with little business impact – something which is a ‘nice to have’ rather than an imperative function. HR plays a massive role in the success of an organisation but doesn't always get the recognition it deserves. Just as a company with little brand recognition would look to market itself to its end users to increase sales, so to should HR ‘re-brand’ itself to business leaders.

What are your thoughts? Does HR need a re-brand?

Burnout has been an aspect that is usually not...

1 thoughts on “Does HR need a re-brand?”