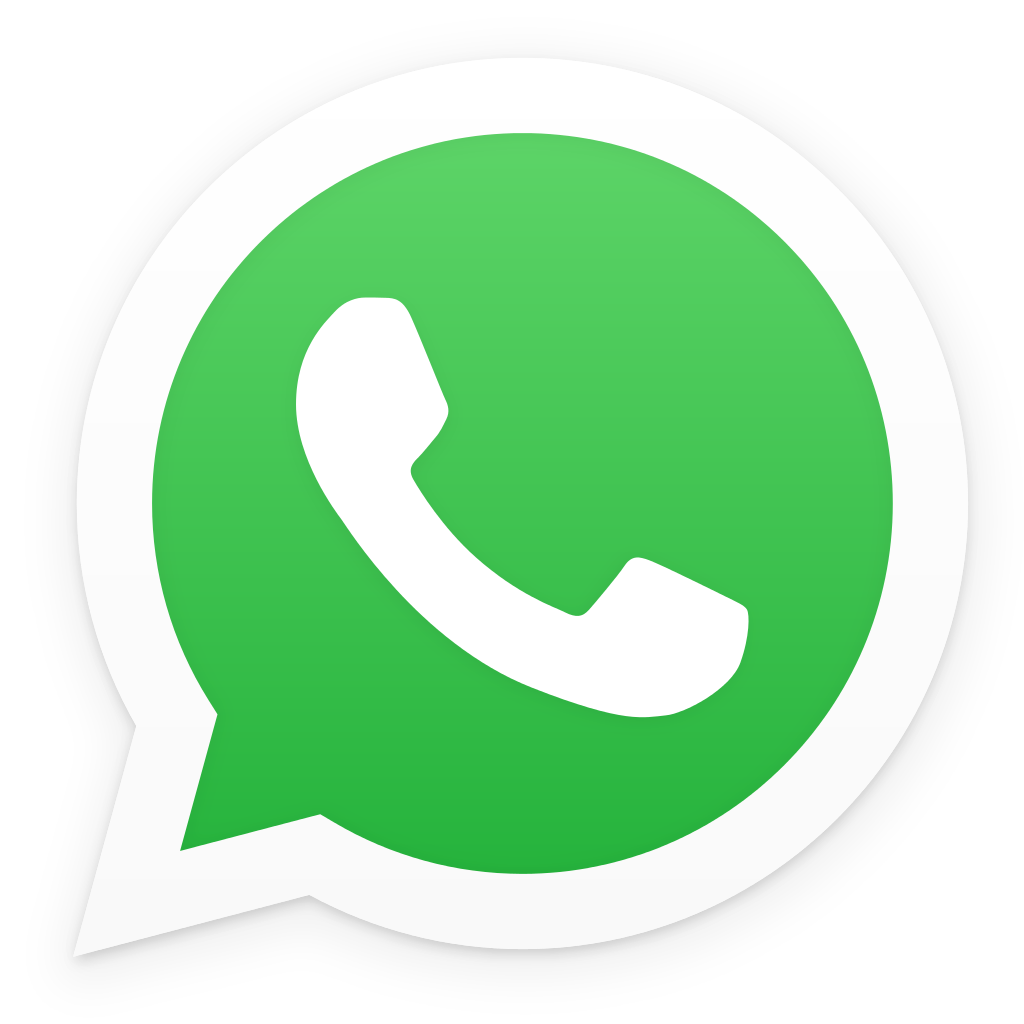 A look at WhatsApp’s approach to PR: And why recruiters should use it as an engagement tool

Since being founded in February 2009 as a way for co-founder Jan Koum and his mum to stay in touch with their family back in Ukraine, WhatsApp has become the world’s most popular messaging app with two billion active users worldwide.

It has managed to see off its competition and stay ahead in a market saturated with mobile-messaging apps, such as iMessage, Facebook Messenger, BBM, Snapchat, Kik and many more by focusing on a hand-written mantra pinned to Koum’s desk from co-founder and early investor Brian Acton which read “No ads! No games! No gimmicks!”.

This simplified approach alongside primarily relying on word of mouth PR to grow its user base saw Facebook purchase it for $19billion in February 2014. Despite initial fears, and boycotts from WhatsApp users at the time, over Facebook’s ownership the app has stayed relatively true to its core principles. It has:

In its time to date, arguably the biggest PR issue the company has faced was when Jan Koum left the company in 2018 with reports alluding to disagreements about Facebook’s plans over data privacy and the future direction of the app. However, in comparison to its parent company which has suffered from numerous PR crises related to privacy and its roles in the Brexit and the 2016 US Presidential Election, WhatsApp has managed to maintain a positive brand image in the eyes of consumers.

While WhatsApp is often seen as a messaging app, many professionals and organisations define it as a social media platform because of its ability to enable users to interact and share media. Using We Are Social and Hootsuite’s Digital 2020 July Global Statshot Report, it reveals some surprising results in this context with WhatsApp being the third most used platform with 2 billion actively monthly users putting it behind only Facebook (2.6 billion) and YouTube (also 2 billion).

How recruitment firms can use WhatsApp

With WhatsApp the de facto messaging app – and the world’s third most used social media platform – it also provides recruitment firms with a powerful and effective way to engage with candidates.

Here are three ways that your recruitment firm can use WhatsApp as a candidate engagement tool.

As outlined earlier in this blog, WhatsApp has its own real-time customer service app aimed at medium to large businesses called WhatsApp Business. This is similar to Facebook’s Messenger service and enables candidates to reach out to recruitment businesses via the app. It features a very handy option to generate a quick reply to commonly asked questions to reduce the time spent answering queries. And enables you to set up a profile which lists helpful information for candidates such as your address, business description, email address, and website.

By connecting your WhatsApp Business account with your Facebook page, you can also add a ‘send WhatsApp message’ button to any posts that you boost to encourage direct inbound enquiries. This can be extremely beneficial when boosting Facebook job posts as it means potential candidates can enquire about the role at the click of a button.

WhatsApp’s broadcast lists feature enables users to create saved lists of up to 256 contacts which they can then send regular messages to. What makes this different from a WhatsApp group is that people cannot see other people who are in the same list as them – similar to a BCC in an email – which makes it far more secure and GDPR compliant.

This can be used to great effect by recruiters if you create carefully segmented lists – like you would with email marketing – and focus on different sectors and skill sets. One thing to bear in mind when creating these is that candidates will only receive these broadcasts if your number is saved in their phone, so it is important to highlight this as part of the registration process.

While WhatsApp groups are often used to keep in touch with work colleagues and arrange holidays, they are growing in popularity around the world as a way for niche communities to keep connected and not have to go through extra barriers such as Facebook and LinkedIn to use their own group functionality.

For example, searching ‘WhatsApp group for digital marketers’ or ‘WhatsApp group for web developers’ on Google shows that a growing number of tech-related communities are using these groups to stay connected with their peers. As with my advice for LinkedIn groups, you should take in the conversation going on around you and use this as another way of keeping your finger on the pulse of the latest trends and an opportunity to offer your own insights as a recruiter, where appropriate, rather than sharing job posts.

Topic: Social media for recruitment
SEE ALL
< PREV
NEXT >

0 thoughts on “A look at WhatsApp’s approach to PR: And why recruiters should use it as an engagement tool”