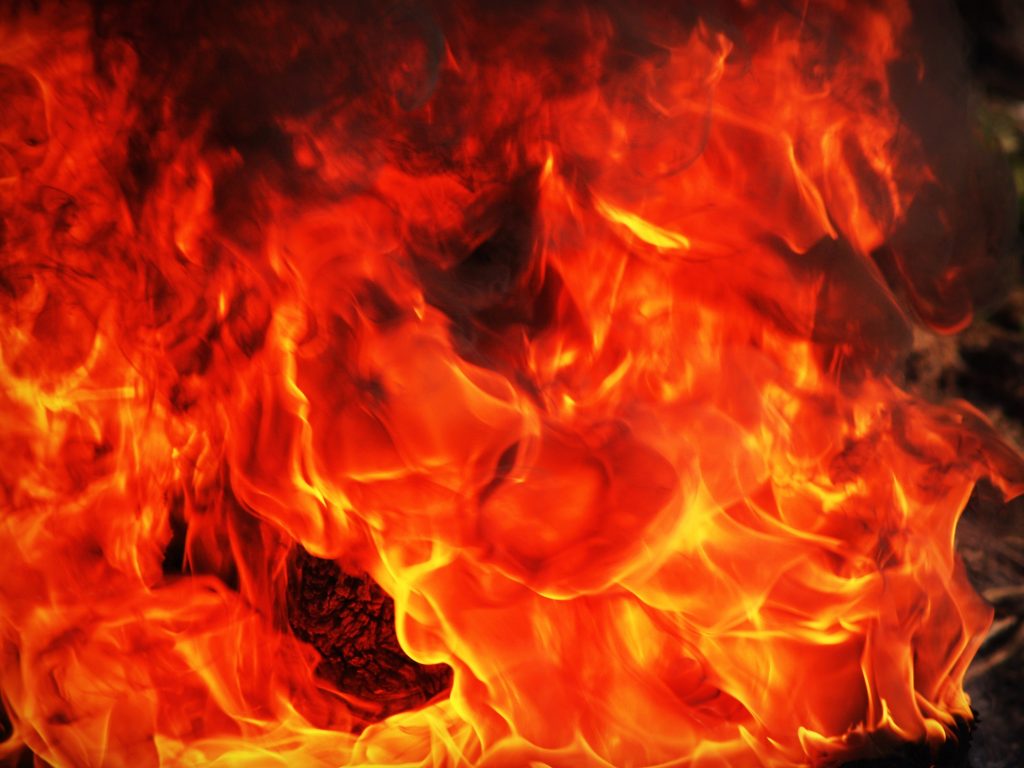 I am proud to call myself a feminist.

And by feminist, I mean I believe in equality between genders – there’s no bra-burning, man-hating, tunnel vision going on here – just a simple desire for a level playing field.

Yet when some people hear that I am a feminist, the reaction is one of horror, and I know I am not alone in having experienced this sort of response.

At the recent GMAC European Conference, held at ESMT Berlin, I was listening to My-Linh Kunst. She’s an inspiring leadership coach for women and an activist. On a panel discussing diversity, she retold a story of a school girl who had walked up to her after she’d given a talk and said: “I am not a feminist, I’m an equalist.”

“In this day and age, that’s the same thing,” she said.

But it got me thinking. Why was this young girl against labelling herself as a feminist?

I think it’s simple – feminism has a PR problem.

It is misunderstood at the most basic level. The connotations with it are negative; there’s a fear of being seen as angry, single-minded, and closed to other people’s ideas. These are not qualities that anyone would want to associate with.

I view feminism quite simply as equality.

A man can be as much of a feminist as a woman. We’re all just fighting for equal rights, right?

Perhaps it’s time we worked harder to change the negative perceptions of a movement that benefits everyone – a chance to maximise the potential of each and every one of us to boost the economy and create a society where we are all seen as people regardless of our gender – and then feminism won’t have such a PR problem.