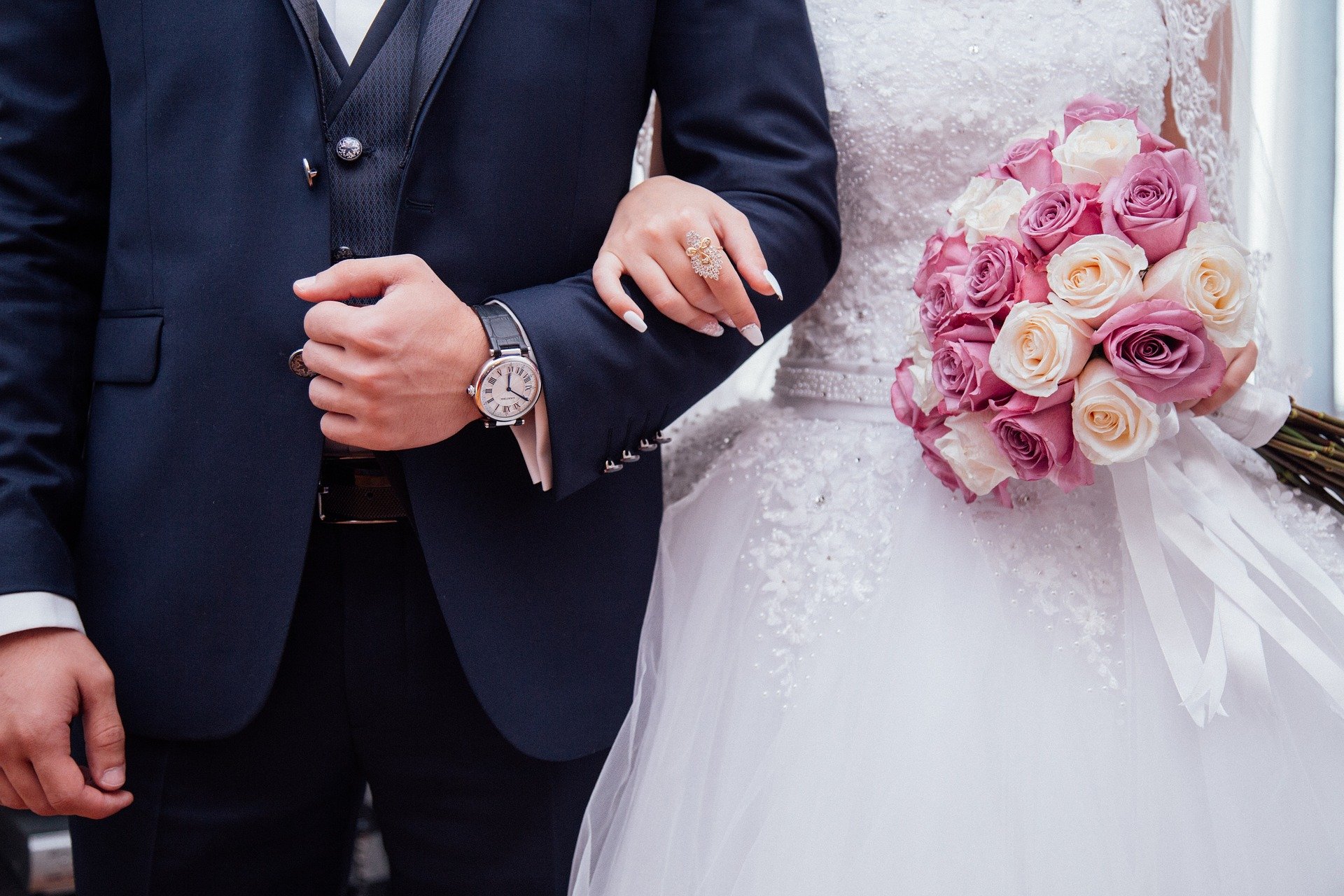 Is our media sexist?

For a long time, there has been an ongoing debate about whether or not there is sexism in the media. The treatment of Meghan Markle and the press’ ability to turn a blind eye to Boris’ antics when they chose not to with Theresa May has brought this issue to the forefront once more.

Previously, Charlotte Church has expressed her disgust saying that the presentation of women in the UK press “erodes everything that women have been trying to build for years.” The Leveson inquiry said that some papers “often failed to show a consistent respect for the dignity and equality of women generally.”

Research, conducted by the industry board Women in Journalism (WiJ), backs these points showing that the front pages of British newspapers are dominated by sexist stereotypes, humiliating photographs of women and male bylines. After looking at the research, it can be broken down in to several common complaints that women have about the media.

There is an excessive objectification of women in the media, in many cases some parts of the press reduce women to sexual commodities in ways that wouldn’t be allowed on broadcast television, nor allowed into the workplace because of equality legislation. So, why is it allowed in magazines and newspapers? Because unfortunately, in the opinion of those that run the media, sex sells.

The portrayal of women in a widespread issue across the media – we only have to think back to the rows with the BBC over ageism and sexism involving newsreader Moira Stewart and Strictly’s Arlene Phillips. It’s not a new problem, nor is it going to go away overnight, so it is something that we all need to wake up to.

Not only are women viewed in a sexual way, for some reason, women often seem to be wives above everything else, which there is nothing wrong with but when there have been instances where women will thrive in certain areas, yet still have references to their marital status and looks over their achievement.

For instance, Esther Duflo won the Nobel prize jointly with her husband Abhijit Banerjee for their experimental approach to alleviating global poverty. But when it was reported in The Economic Times, the headline read: “Indian-American MIT Prof Abhijit Banerjee and wife wins Nobel in Economics.” A disappointing and sexist headline, where Esther is portrayed as beneath her husband.

There is a tendency across all media to portray women in passive roles – such as victims of crime – instead of being a role that actually does something. The argument for this is that apparently a reader is more likely to sympathise if the victim is a woman.

Women are not nearly mentioned or involved in the media enough. We make up 50 per cent of the population yet only 24 per cent of news stories globally were about women; only a quarter of TV, radio and print feature women as the subject; 78 per cent of front-page articles are written by men, and 84 per cent of those quoted or mentioned are male.

Figures from Women in Journalism study

It can be pointed out that the research showed that there was equality in the photographs used on the front pages, however, there was not a single female politician or leader in the top ten images. Where powerful women were featured, for instance Theresa May and Angela Merkel, the photos were often unflattering. There were very few photos in which women looked powerful and serious.

So, what do these findings tell us? Well they confirm what we probably already knew, but the research has undoubtedly stirred up the issue once more. It adds more fuel to the fire caused by previous research, which found that even when it comes to ‘women’s issues’ such as abortion and birth control, men are quoted around five times more than women.

I often write on behalf of clients on the importance of diversity for your organisation – encouraging women into your team can add huge value, bringing different ideas and new skills. But the media has a huge influence over how women are presented, so any stereotypes if women and men circulated by the media can undermine progress made on gender equality.

So, if we are to continue to strive for a diverse workforce, we need to have a socially responsible press, reflecting the views of women as well as men.

How Generation Z will change the face of PR

Three Reasons I Chose a Career in PR

Okay so a career in public relations might not be...