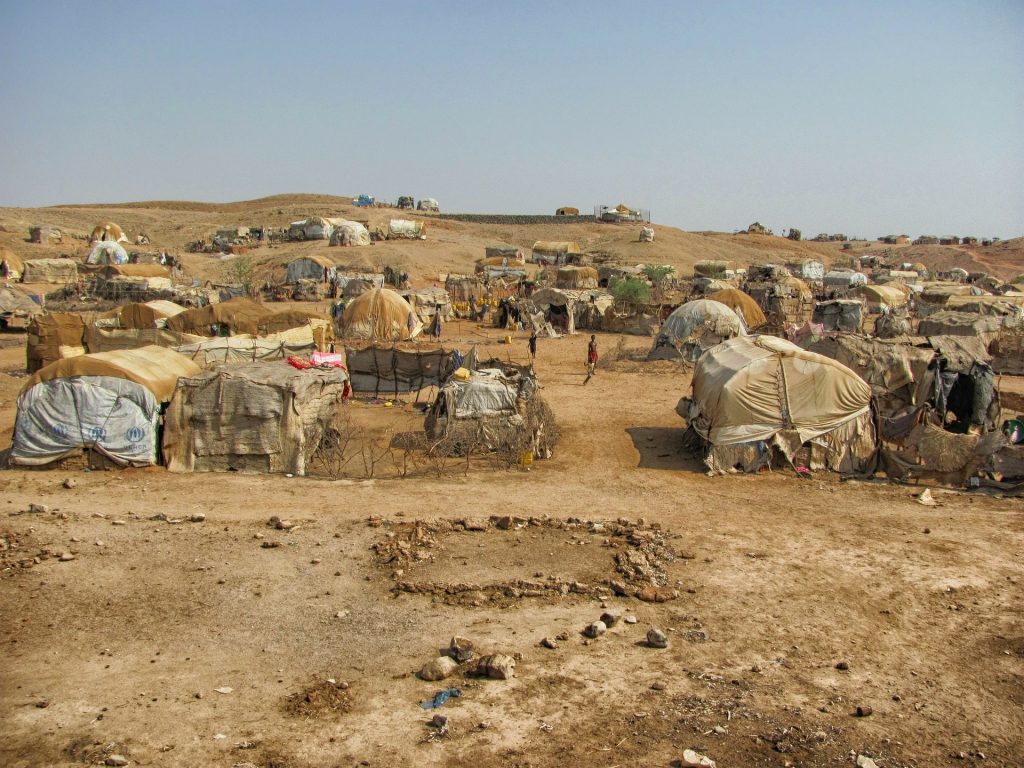 What can PR’s learn from the Shamima Begum story?

One pregnant teenager. So much controversy

Shamima Begum’s face has been plastered across every front page in the UK over the last two weeks. The media storm has been a sensationalist dream for many outlets (arguably, far too many). A story in which the words ‘school girl’, ‘baby’ and ‘ISIS’ can all be crammed into one headline provides clickbait gold for a national news industry increasingly relying on SEO and digital content optimisation to keep itself afloat.

If you live in the UK today and haven’t already heard of Shamima Begum, you must be occupying a remote island in the North Sea with no internet access. However, if that’s you, and you’ve used your first network connection in years to read my little blog post; here’s some background on the ISIS bride everyone’s talking about…

Shamima Begum is a teenager from Bethnal Green who fled the country with two friends, to go to Syria in 2015. At the time she was 15 years old. In the years since, one of her two companions has been killed in an airstrike, the other is believed to be alive in an ISIS camp. Shamima herself has given birth to two babies who have both died of malnutrition. Following the capture and torture of her husband, Yago Riedijk, a Dutch convert Jihadi soldier, Shamima fled ISIS and made it to a refugee camp. By chance encounter, she met a British journalist there, and shared her desire to return home to Britain. Now nursing her third child, she expressed her wish to raise the baby in the UK, where his chances of survival are markedly higher.

The story took off with such ferocity that every major news outlet in the country had covered it within the space of days. With words like ‘terrorist’ and ‘should have sympathy’ strung together in the same article, public opinion quickly turned against the teenager with an aggressive intensity. The Daily Mail have notably turned off comments on some of their online coverage. In response to the situation, the UK Government revoked Shamima Begum’s citizenship.

But regardless of which side of the ‘should she be allowed home?’ question you fall down on, perhaps the more curious concern is; why is the story so huge?

It’s hard to believe that one individual, whatever their political beliefs, could be a real threat to national security after garnering so much attention. So why has her profile become synonymous with the cartoon villain? Why has the press frenzy been so extensive? What is the real motivation? What can public relations professionals learn from this phenomenon?

In the PR industry, the dying relevance of print and the rise of the Instagram influencer are common themes of discussion. But some news stories prove that traditional outlets are still highly capable of creating overwhelming ‘hype’ around one topic. Doubtlessly, countless conversations have gone on across the country this month as colleagues and friends discuss Shamima Begum’s rights; around the water-cooler, at the pub, over coffee. When united around one story, old-school newspapers can stir public debate better than any air-brushed Kardashian.

In some instances, PRs can even capitalise on such huge stories. But, let’s not be emotionless corporate drones. This story hinges on a real person’s life. Using it to sell tacky merchandise is deplorable. However, if you have clients who can offer genuine insight, for example, experts on citizenship law or professors of international relations, they can be sensitively positioned in the debate. Such professionals can act as a measured voice of reason used to inform and temper inflammatory headlines, whilst furthering their own profile as a thought-leader.

The latest Brexit deadline looms. The conservative party drag themselves half-heartedly behind Theresa May as she ambles from one awkward speech to the next. Labour have a real opportunity to present themselves as a preferable alternative in the public eye; the grass is always greener. Instead, they crumble. A new party rises from the crumbling debris, ‘The Independent Group’, with no leader and no manifesto. Meanwhile, Donald Tusk shoots unapologetically scornful tweets at UK politicians and bizarre videos surface online of our, seemingly unbothered prime minister playing pool badly and mimicking Aleksandr the Meerkat. But no, the public shouldn’t be concerned about all this. They should be concerned about the 19 year old girl trying to get back from Syria – she’s the real problem. If all else fails, distract. The approach sounds ridiculous when you lay it out like this, but it’s certainly worked. Front pages which have featured nothing but Brexit for the last two years have suddenly given way to Shamima Begum’s face.

Story for a cause

The conspiracy theorists among us might suggest that all this coordinated media coverage is related to a targeted higher agenda. Surely Shamima Begum is not the first person to leave the UK after being groomed online by militant extremists, and then, at some point, realise she would quite like to come back to her comfortable life in London. So why has the story gathered so much momentum this time? Perhaps, the government are hoping to push through some new anti-terror legislation off the back of the public outrage, or open up the debate around citizen rights as the country prepares to create new UK rights laws after Brexit. The first major development to follow the story was the home secretary’s decision to revoke Shamima Begum’s UK citizenship. A battle will now ensue in the courts to decide if the move is fair (or legal). It’s difficult to speculate how the Bethnal Green school-girl’s story might be used to mobilise new policy, if at all. But watch that space.

Are you a business school or university who wants to work with a PR agency with informed and varied expertise? Get in touch today.

What is graduate management education? And how to use PR to promote it

Top PR fails of 2020 – lessons for universities and business schools

0 thoughts on “What can PR’s learn from the Shamima Begum story?”

How to increase your recruitment firm’s LinkedIn followers
25 May 2021
Top 5 tips to boost your recruitment marketing strategy in 2021
5 May 2021
Social media for recruitment: In-house versus agency
23 April 2021
CISION 2021 Global State of the Media report
15 June 2021
How higher and business education PR has evolved
1 June 2021
The competition to attract academics – and how PR can help
25 May 2021